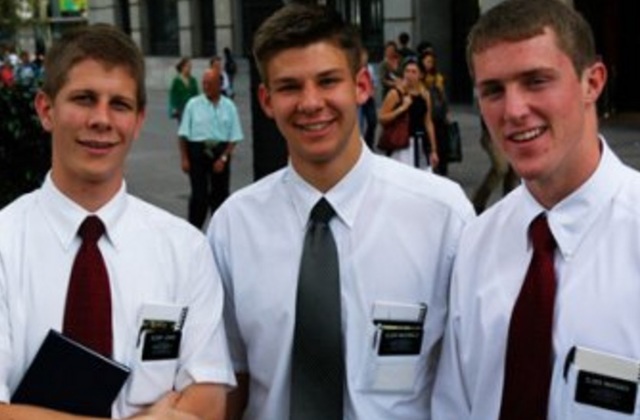 How Do Americans Feel About Mormons and the Church? A New Pew Study Reveals

Americans are warming up to Mormons, at least according to a recent Pew Research study "Americans Express Increasingly Warm Feelings Toward Religious Groups."

Catholics and Jews gave Mormons the highest ratings (60 and 66 respectively), an interesting finding considering the Church has united with these groups in recent years to promote interfaith projects and common values.

Though only 43 percent of people in America say they personally know a Mormon, The Church of Jesus Christ of Latter-day Saints has frequently been put in the media spotlight over the past three years, giving people more exposure to LDS beliefs

While popular views of Mormons might be rising in America, it turns out all religious groups except Evangelicals received a higher rating than in 2014.

It's encouraging to see that despite divisive politics and divisive social media, Americans are developing a more optimistic view of religion in general.