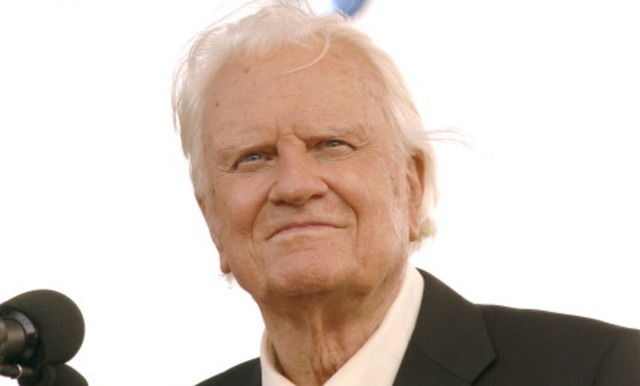 How Do You Sum Up God in One Sentence? Famous Evangelist Answers in a Way that Eerily Reflects LDS Beliefs

It interesting to see how the more you study other religions, the more you realize that their core beliefs often reflect our LDS faith.

Famed evangelist the Rev. Billy Graham was recently asked by a reader to explain how he would respond if he had to "put the heart" of what he believes about God into one simple sentence.

Graham, 97, responded that describing God in such a condensed way would likely be a difficult task, though he didn't shy away from trying.

"In some ways it’s not possible, of course, to put everything about God into one sentence," he wrote. "God is infinite, and we’ll never fully understand his greatness—not on this side of eternity."