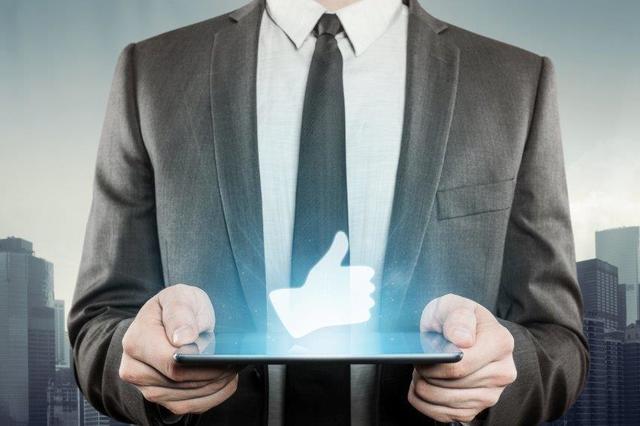 Note: The following is a letter from Matt Howard to Mark Albright.

After graduating from high school in Fredericksburg, VA, I was preparing to move on with my life.  By the end of my first year of college, most of my high school friends had left the area and started lives of their own. I was sad to see them go but proud that they are making something of themselves.  Although I was left with few friends nearby, there was a feeling that I now needed to somehow make new friends. So I did what most 19 year olds would do, I hopped on Facebook to see what could be arranged.

One name stood out from the others.  I knew of her from middle school and didn’t really talk to her much in high school, but I thought it was worth a try. She immediately responded and invited me to attend something called Institute that very evening. Being a punctual person, my first concern was arriving on time. My work didn’t let out till 7:30 p.m., which was when they started, but I was informed that it was alright if I came late apparently that happens with other young people quite often coming from work. So after arriving I found a place to sit and then listened to the lesson. It was based from the Doctrine and Covenants which I was told is scripture the Prophet Joseph Smith received for us today.