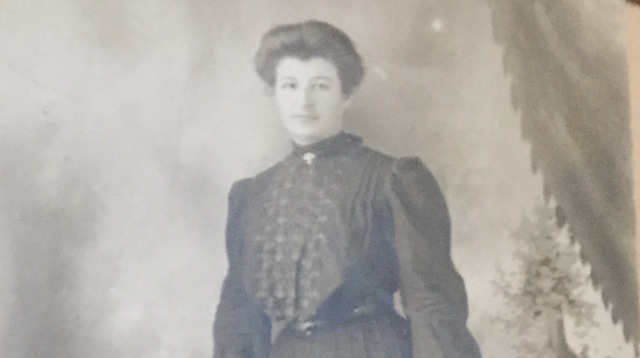 Before Orem, Utah, resident Karen Jeffreys opened an email from a stranger in California, she had no idea what forgotten family treasure she was about to receive.

It all started when Roia O'Brien was at an antique shop near her work. While browsing through items dating back to the 1940s through 1960s, she found an old photo album from the 1900s. In the album, each picture was meticulously labeled with names. 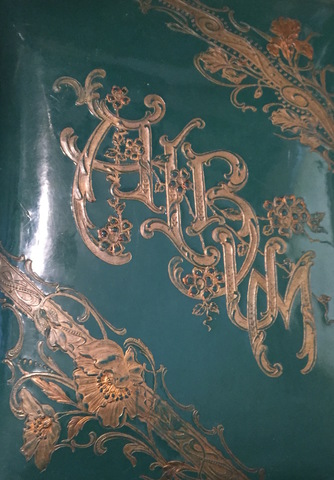 "These are all original pictures," Jeffreys says about the album. "And many of them are labeled and they're pictures we have never seen before. And we don't have many pictures of our direct ancestors, and so it's very nice to get some of these."

Along with the pictures was the inscription on the front: "To Gesina Wilhemina DeGroot From Mrs. Mina DeGroot on Christmas December 25, 1907"—making the owner of the album Jeffreys' first cousin three times removed.

Intrigued, O'Brien purchased the book for $20 and looked up the names written underneath some of the pictures on ancestory.com. She didn't have to look far to see the genealogy work Jeffreys accomplished for the names of the people in the photo album. And while there were more family trees with names from the album, O'Brien noticed Jeffreys was the one who did family history work on ancestory.com most recently.

She then sent an email to Jeffreys, who quickly replied, and the two were on the phone the same day and talking about their love of genealogy work.

"These kinds of things make me very excited and that's why when I talked to her, I said, 'I'll pay for the book,'" Jeffreys says. "She said, 'No, no, it's not about the money. It just makes me happy to find someone I can help with this.'"

After their phone call on Nov. 5, O'Brien mailed Jeffreys the photo album, which arrived four days later on Nov. 9. 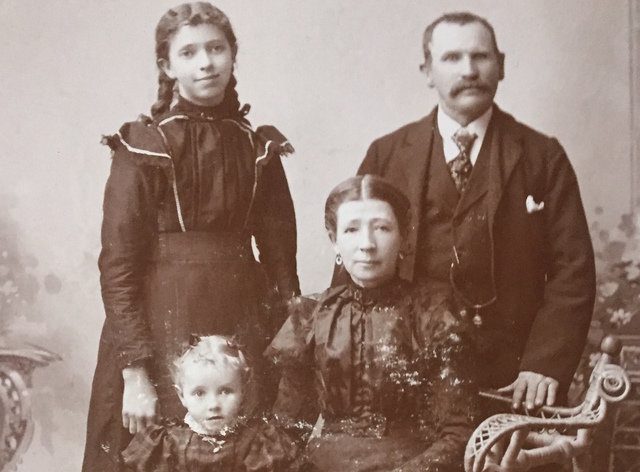 Curious about how the album made it's way from South Dakota, where the original owner Gesina Wilhemina DeGoot lived, to the San Fransico area, Jeffreys found through family history work that while DeGoot had no children, she did have two nephews. Jeffreys says she tracked down the nephews through census records and found that one of them lived with DeGroot after his mother died before moving to California.

"Both of those boys ended up in the military and both of them ended up in San Fransico area," Jeffreys says. "One them, his wife just passed away in January of this year at about 90. So I'm thinking that how it ended up in the antique store is when she passed away, people didn't know who was in the book so they gave her things away."

But Jeffreys has no plans of keeping this treasure restricted to her family tree. A true genealogist, she wrote down the details of her experience and reached out to others through email who are related to those in the album to share the news about the forgotten family treasure.

"I wanted to contact them and share what I have found, what has been shared with me. I wanted the pictures out there for them to see," she says.