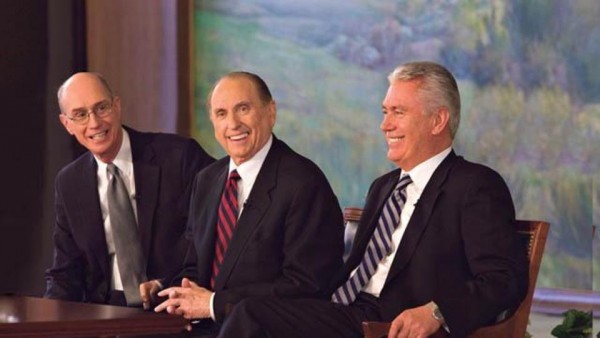 How First Presidency Messages Have Changed Over the Last 10 years

The last decade has seen a lot of changes, inside and outside of the Church. So, how have these new movements and social trends impacted First Presidency messages?

This started out as a news story. I thought it would be fun to look through the last 10 years of First Presidency messages in the Ensign, making note of topics and paying attention to how their messages have changed over the last decade.

I thought I might find a shift from Restoration-centric messages to more centered on Christ and the Atonement. Maybe a growing, global church meant an increased focus on the Savior? Or maybe, I thought, the messages would reveal needed preparation for some future event, like an emphasis on personal preparedness.

When I finally entered the last field on my Excel sheet and scanned the topics, I knew the answer immediately.