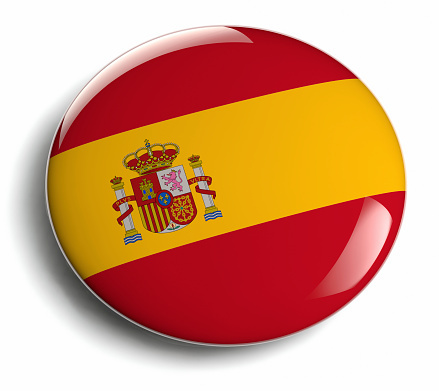 How I Found God When I Felt Abandoned By Him

Struggling with feeling lost spiritually, Richard turned to the bishop of his young single adult ward for counseling and a priesthood blessing. In the blessing, Richard was told: “Remember your mission, and fight for the testimony you had as a missionary. Your Father in Heaven knows you.”

After the evening visit with the bishop, Richard went to a local gym to exercise. Returning home and walking on the snow-encrusted ground, he noticed he almost stepped on something — something partially obscured, golden and glimmering as it reflected nearby lights in the night. Rather than kick it away like he would normally have done, he knelt, reached down and picked up the object.

As he flipped it over, he immediately recognized it as a small commemorative pin — a lapel-type pin bearing the name and logo of his own mission, where he began his two-year service conversing in a new language. Richard had received an identical pin as a newly arriving missionary, a pin that had been created, ordered and distributed by his mission president. But this one he had found wasn’t his pin — his own mission pin was safe and sound back in his apartment.