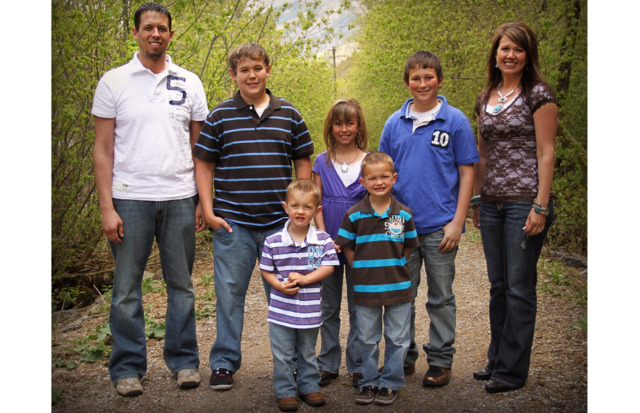 Ryan was bigger than the average 14-year-old boy. He had passed me in height and weight a long time ago and loved to remind me of this. He drew people to him with his lovable, teddy-bear personality.

One morning, we had our family prayer before school, and the kids were off. A little later, I received a phone call. The lady on the line was frantic. She told me Ryan had had a seizure (so she thought) and that I was to come immediately. While heading to the school, I called my husband, Mike, who was out of town on business, to explain what was happening.

I was met in the school lobby by a woman who dragged me through the hall. My precious son lay on the floor of his classroom, seemingly lifeless, with the paramedics bent over him. He had experienced cardiac arrest. I watched in shock, a daze. I knew Ryan needed a priesthood blessing and found two schoolteachers who were also worthy priesthood holders to bless him before we left in the ambulance. A feeling of peace came over me, and I knew everything would be okay.