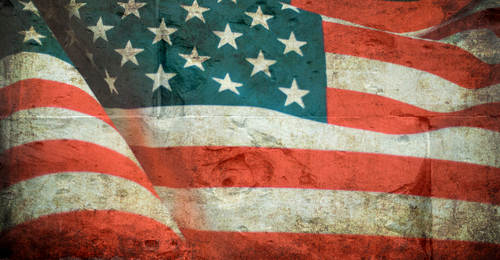 How Latter-day Saints Have Influenced Each of the 50 States

After its organization in 1830, members of The Church of Jesus Christ of Latter-day Saints traveled across the United States. Whether they serve as the birthplaces for their leaders or the sites of wondrous miracles, each of the 50 states has a footprint left by Latter-day Saints.

Many early missionaries frequently passed through Alabama, but for one missionary, this state was not a checkpoint but a destination. When 17-year-old Elder John Brown arrived in ragged clothing, the community gathered to mock him. However, his testimony brought the crowd to a stunned silence and caused them to treat him very well after that. Thanks to the missionary efforts of men and women like Elder Brown, today the total membership in Alabama is 37,487.

Dr. Edward G. Cannon was a Latter-day Saint physician who moved from Ogden to Alaska during one of the 19th-century gold rushes. The 79-year-old did more than just live the gospel once he arrived—he made sure it could go with him wherever he went. In fact, reports indicate that he took a movable “tabernacle” from settlement to settlement in his efforts to establish the Church in Alaska. Today Alaska has 33,492 members.

The First Mesa Company was a group of 85 Latter-day Saints who were instructed by Brigham Young to settle in Arizona. When the company arrived, they decided against settling in the Salt River Valley with other groups who had also been sent to settle the area, instead stopping on the mesa top. In order to get water, these Saints carved out a 12-mile canal in 9 months. Their settlement would grow into what we know today as Mesa, Arizona.

President Wilford Woodruff was one of the first two missionaries to bring the gospel to Arkansas. While there he and his companion were received with anger and hostility until a man named Jonathan Hubble told them that he and his wife had read the Book of Mormon and believed. Hubble offered shelter and food, which the missionaries gladly accepted. Mr. and Mrs. Hubble were later baptized, becoming the first converts in Arkansas. 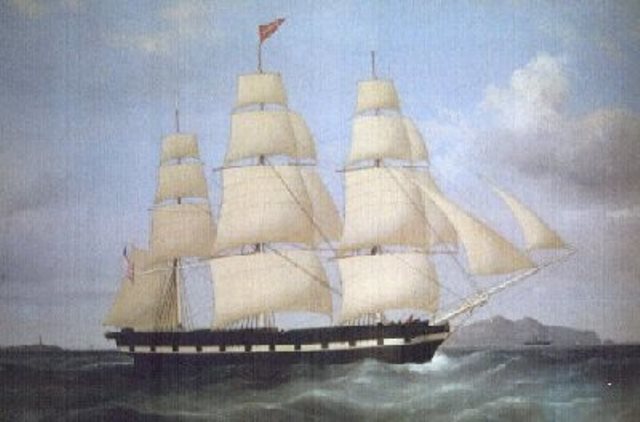 Lawrence M. Petersen and his older brother were emigrants from Denmark on their way to the Great Basin. When Peterson got lost, his company was forced to move on. Petersen was found by a caravan of Spanish traders who took him in until 21 years later, when he finally traveled to Utah and was reactivated in the Church. Lorenzo H. Hatch later reported that Petersen began proselyting in Trinidad, Colorado, and baptized about 40 of the Spanish settlers there.

On April 15, 1837, President Woodruff received his patriarchal blessing and was promised that he would bring his father’s household into the kingdom of God. On July 1, 1838, he returned to his home state of Connecticut, determined to fulfill that promise. He preached to his father’s household and they readily believed. Despite opposition, the entire household was baptized later that day. Today Connecticut is home to over 15,000 members.

In the 1930s, Delaware became one of three states to participate in a radio missionary program. The program was pioneered by James H. Moyle, the mission president over the Eastern States Mission at the time. The radio broadcast took place every Sunday morning and contained a scripture, music, and spiritual messages. These continued until 1960 when stations no longer gave free airtime. 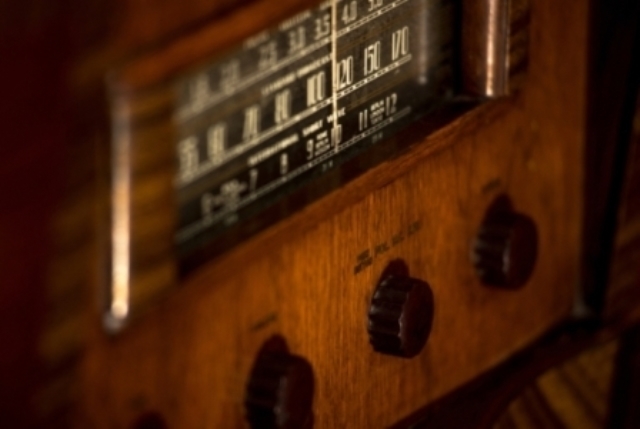 The Deseret Ranch was first suggested by a man named Henry Moyle. He longed to create a cattle ranch that the Church could use as a resource to feed people in times of need. In 1949, Meeks found 50,000 acres, cleared of trees and covered in swampland. One year later, Moyle had acquired the first parcels for the Church and he and his team got to work establishing what would one day become the largest cow-calf operation in the United States.  Deseret Ranch now supports the Church’s charitable efforts.