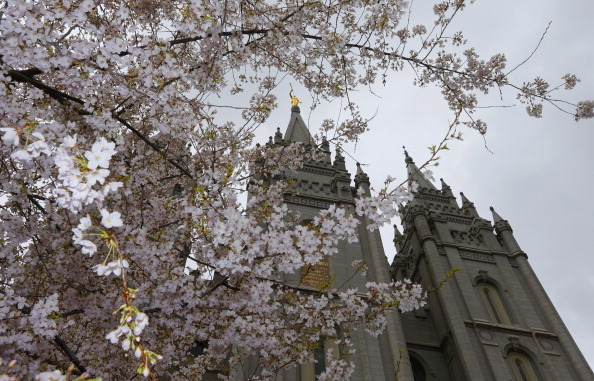 Sharing her own first experience with the temple — from when she was 12-years-old and living in Argentina — Sister Franco told Latter-day Saints in San Jose of the sacrifices her family made to go to the temple and be sealed together.

The temple in Buenos Aires, Argentina, wasn’t built until many years after she left the country, Sister Franco explained. So when her father was called to serve as a bishop, he was given one ticket to visit the temple in Salt Lake City during general conference and receive his own endowments. But rather than going by himself to the temple, Sister Franco’s father decided to wait and save up money so the whole family could go together and be sealed.

“In that process, my mom got sick with cancer and so more than ever we wanted to make that trip to have an eternal family,” Sister Franco said.

It was a difficult time and even though they had been saving money for what felt like forever, every time they got close to having enough, the rate of the dollar exchange would set them back.