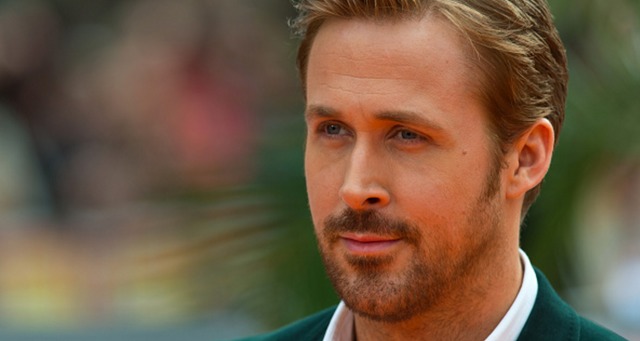 When the coach of the French soccer team, France, announced he was going to cut Karim Benzema and Hatem Ben Arfa from the Euro 2016 team, French celebrity Eric Cantona criticized the decision harshly—and somehow brought Mormons and Ryan Gosling into the controversy.

Coach Didier Deschamps and Eric Cantona have a long history of contention, starting back when they played together for France in the 1990s. When Deschamps replaced Cantona as team captain right before the team won the World Cup (1998) and European Championship (2000), animosity quickly grew between the two players.

Cantona recently criticized Deschamps' team selection, saying it could be influenced by race since both of the players excluded from the team are from north Africa. Then, he added, "He has a really French name. Maybe he is the only one in France to have a truly French name. Nobody in his family mixed with anybody, you know. Like the Mormons in America."

Latter-day Saints can't help but laugh a little reading this statement. Because despite the fact that Mormon missionaries have traveled the world since the 1800s to bring the gospel message and unite people of all races and nationalities in a common faith, it appears we are still seen as a selective group by Cantona.

But the unexpected and inaccurate statements about Mormons didn't end there. Now that Deschamps plans to file a legal complaint against Cantona for his inflammatory comments, Cantona has claimed that Deschamps should be flattered to be compared to Mormons.

"And what's more, when I speak of Mormons, Mr. Deschamps should feel flattered," he told Four Four Two. "Ryan Gosling is Mormon and is the fantasy of every woman."

While based in fact, even this statement isn't completely accurate. Though Ryan Gosling, much like other famous Hollywood stars including Amy Adams, Kathryn Heigl, Aaron Eckhart, and Paul Walker, was raised in an LDS family, he is no longer a practicing Mormon.

And while no one can contest Ryan Gosling's good looks, that's hopefully not the sole reason someone would be flattered to be compared the Latter-day Saints. Because there are plenty of other virtues we strive to exemplify, from our faith to our involvement in humanitarian work to our hard work and belief in the family.