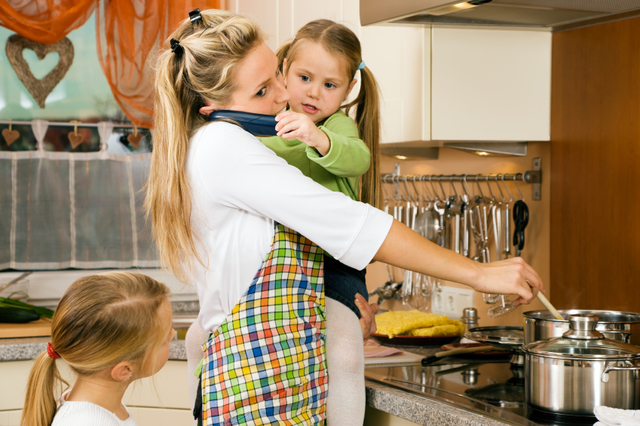 How Much Time Should You Spend on Your Calling?

How much time should we really be spending on our Church calling?

I don’t know one person who would say they’re not very busy. Doesn’t this seem to be the complaint of our era, that we’re all rushing and busy and have full plates?

Latter-day Saints have the same schedules as many: We go to work, study in school, raise children, manage homes, coach teams, serve in the community, care for aging relatives—and we ALSO volunteer in church callings, many of them requiring as much time as our actual paying jobs.

I once found myself feeling behind the curve in community service when I met with some nonmember women who were highly involved in civic and charitable associations. Then one of them said, “Of course, none of us volunteer like Joni does—she gives hours and hours every week to her church.”

I was shocked. I had never even considered a church calling to be volunteer work. Sometimes it’s so woven into our lives that we forget how much we’re actually serving. So perhaps the first thing we need to do is to realize we are giving. We are contributing.

But what’s the right amount of time to give to a calling? We often see two camps: People who become overzealous and exhaust themselves in their callings, and people who shrug off their duties and let others down. Hopefully, we fall somewhere in between, but where? What’s the correct amount of time to devote to an assignment from the Lord?