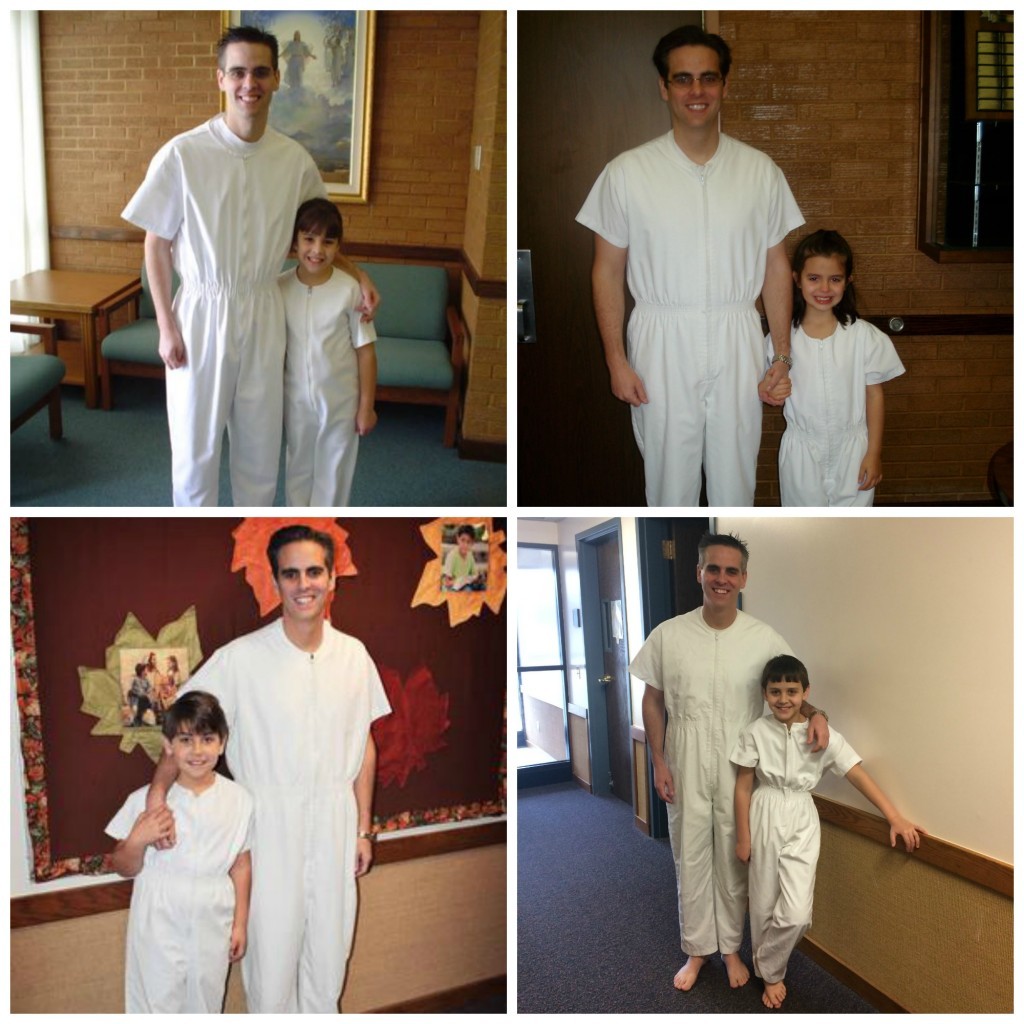 How My Bishop & a Mop Changed My Perspective Forever

This week as I’ve perused pictures and pondered the memories of my own children’s baptisms, I noted that one of the strongest and most colorful memories isn’t from the last; it’s from the first. And it didn't unfold during the service. It hit before it began.

At the time, our small family was living in northern Virginia and attending the Fair Oaks Ward in the Oakton Virginia Stake. We’d previously been in the Oakton Ward and became acquainted with Bishop Marcus G. Faust, son of the late President James E. Faust, second counselor in the First Presidency.

Before the baptism, I went into one of the men’s rooms and discovered someone had spilled and smeared several colors of some very colorful paint on the bathroom floor. I suspected a child, maybe one of the Cubs Scouts in the building, got mischievous and did not want to face the latex music.