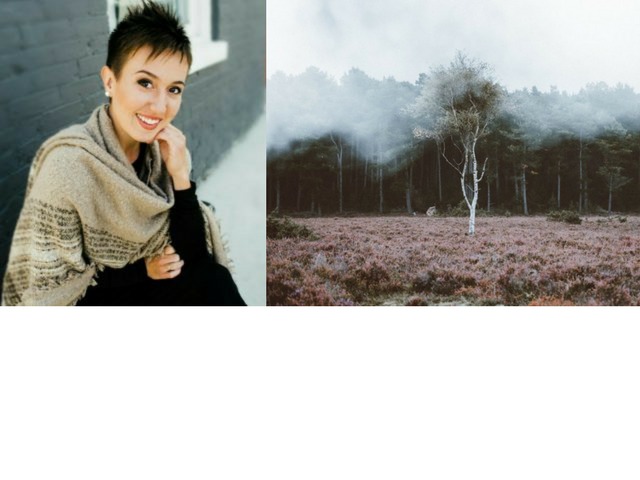 Tiana Swank shares how she learned that even amidst life's greatest trials, we are meant to have joy, and that happiness is something we have to choose.

I had just given birth to our first child a few weeks earlier. Our little Coraleen Rose was born on January 6th. She was healthy and beautiful, and absolutely perfect in our eyes. She was a miracle child, and we both knew that. I instinctively knew she was meant to come exactly when she did, but had little clue as to why until later. But on that morning of the 29th, when police knocked on our door, after my husband Wes had already left for work that day, I was in panic. Loads of Kevlar-wearing officers piled into our tiny apartment, and my brand new baby was asleep in her room. I didn’t want to leave her alone, but the detective ensured me she would be safe as he escorted me out into his car for questioning. I had been left with little information, save that my husband was being arrested for murder that day. Wow…let me tell you, that phrase alone sends a wife into a very long-lasting shock. It took months to really embrace that reality. Months.

After a while of trying to get used to my new life as a single mom of a newborn, and living with friends who took me in in a heartbeat, I prayed to know the Lord’s will for my life. He counseled me to move from my home state of California to be with my sister and her family in Orem, Utah. I was not too happy about His answer because I loved my sunny state, but I obeyed nonetheless. It didn’t take long to see His wisdom, because not too many days after moving I was in such a dark place that I was about to end my life. Had it not been for my sister, I would not be here today, and my poor daughter would be going through life without a father in the home and without a mother on the earth. But after that being the second time in my life I came that close to ending it, I was led to repentance and brought to humble prayer. “Just please help me understand, because I don’t get it!” was my prayer, and boy did He answer. And He hasn’t stopped.

Read the rest of this story at saltldsretreat.com