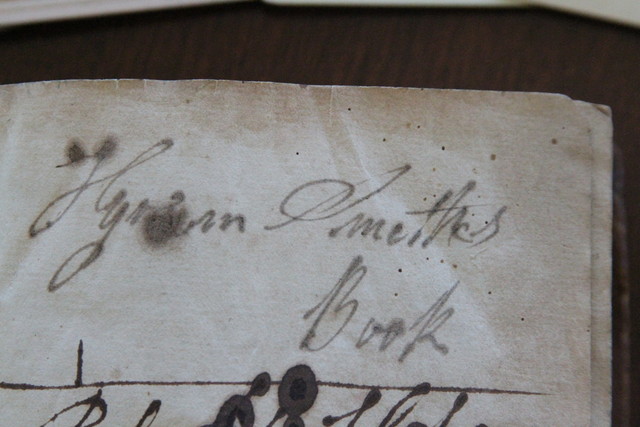 This Book of Mormon previously owned by freed slaves and signed by Hyrum Smith has a rich and interesting history, "This one has just a spectacular story as to where it was and how it disappeared for 140 years before it resurfaced in 2004," the current owner of the Book of Mormon said. "That's the real story."

One year ago, Reid Moon acquired a first-edition Book of Mormon signed by Hyrum Smith, the older brother and fellow martyr of Mormon prophet Joseph Smith.

The book, still in good condition, is presumed to be the copy Hyrum Smith purchased after it was printed in Palmyra, New York, in 1830. There is no mistaking the handwritten words inside the front cover: "Hyrum Smith's Book."

To say the owner of Moon's Rare Books in Provo, Utah, is thrilled is an understatement.

“Smith brother copies of the scriptures are the holy grail of Mormon book collecting," Moon said. "Joseph, Hyrum and Samuel Smith — those are by far the most sought-after and the rarest of these early Mormon books." 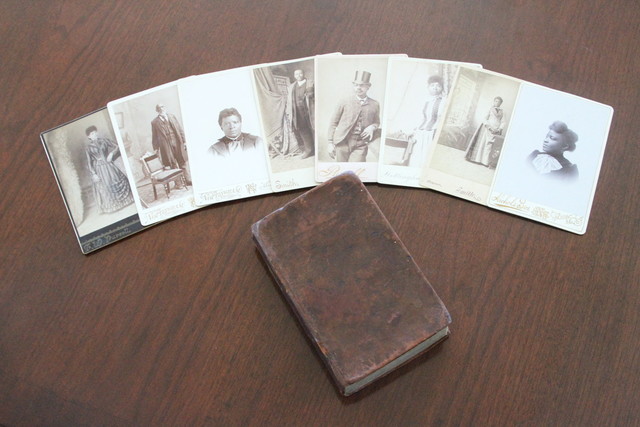 The signature of Hyrum Smith, brother of Joseph Smith and an early LDS Church leader, appears in a first edition Book of Mormon that surfaced in 2004 after it was own by an African-American family from Chicago for 140 years.