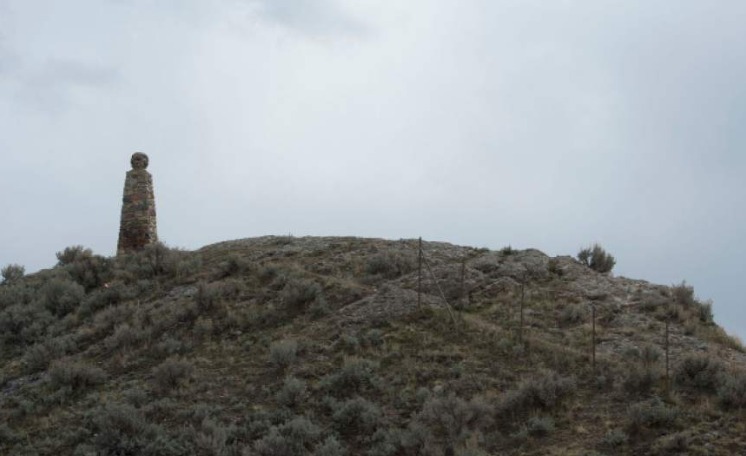 How One Utah Hill Became a Temple--For a Day

Ensign Peak's history as a temple is unusual because The Church of Jesus Christ of Latter-day Saints normally reserves its most sacred sacraments — including eternal marriage — for specially designed and dedicated buildings.

One of those temple ceremonies is called the endowment, a word meaning gift. The church's website says that "as part of this ordinance, we are taught about the purpose of life, the mission and atonement of Jesus Christ and Heavenly Father's plan for his children. We gain a glimpse of what it will be like to live in his presence."

Before mobs forced Mormons to flee Nauvoo, Ill., members crowded an early LDS temple there to receive the endowment before trekking westward toward Utah.

To show the importance of temples, Young designated the site for the Salt Lake Temple just days after he arrived in the Salt Lake Valley. But that iconic temple would not be completed for 46 years. Other Utah temples would be finished before that in St. George, Logan and Manti, but they still were decades away.