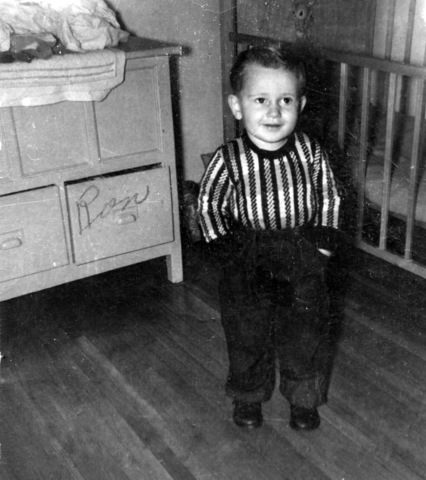 This is the first article a two-part series about Ron Leishman: his conversion, his faith, and his career. For more about Ron's mission, his role in creating a superhero legend, and the miracles that fill his life, check back for part two.

Bank robberies. Aerial jailbreaks. Masterminding the largest gold theft in Canada's history. There’s little wonder why Ken Leishman is one of Canada’s most infamous criminals—and one of their most endearing. Known as the Gentleman Bandit or Flying Bandit, Leishman may have made a few choices that led into run-ins with law enforcement, but there is one choice he made for which his son, Ron Leishman, is eternally grateful: his decision to join The Church of Jesus Christ of Latter-day Saints.

Ron has garnered plenty of fame in his own right as a creator of the Canadian superhero icon Captain Canuck and a cartoonist whose drawings are featured around the world. In reflecting on growing up the son of a notorious criminal, Ron recognizes how his father’s imprisonment and other unexpected turns allowed Heavenly Father’s light and influence to shape his life. 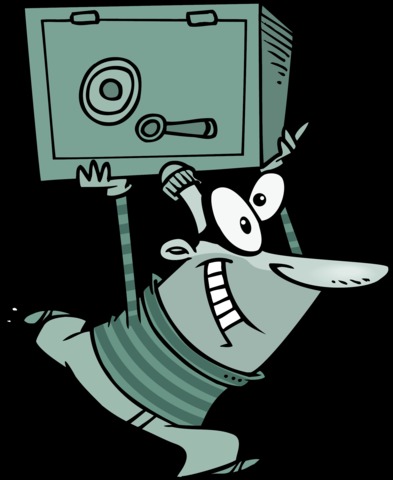 As a young boy, Ron remembers his father as a charismatic man, a hard worker, and an expert salesman. “People would joke that he could sell ice to an Eskimo,” Ron recalls. But he also remembers the years his mother struggled to raise seven kids alone during his father’s imprisonments.

Having grown up in and out of foster homes and abusive situations, Ken Leishman married at age 18, shortly before being arrested for the first time after stealing furniture for the couple’s new apartment. He spent part of his honeymoon in jail.

Ken worked hard to provide for his family over the years, learning to fly and becoming a flying farm machinery repairman and later a salesman. But when times became tight or companies he worked for went under, Ken often turned to other means to support his family. 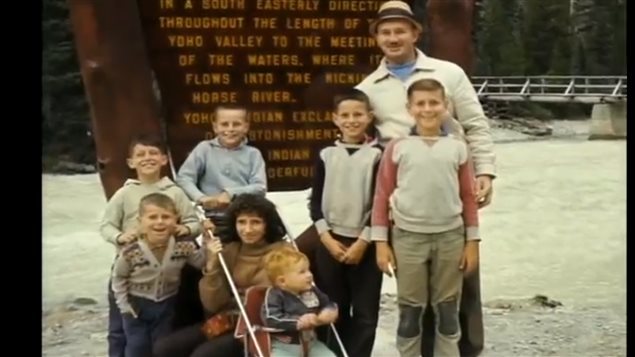 In 1958, Ken flew 1500 km from his home in Winnipeg to Toronto to pull off a bank robbery that left authorities baffled. A few months later, in March 1958, Ken was caught in the middle of a similar robbery.

During this time, Ron was just 7 years old, and he and his mother and siblings had to fend for themselves while his father spent the next three years in prison. It was shortly after his father was released from prison that the Mormon missionaries first knocked on the Leishman’s door.

Shortly after meeting with the missionaries, the Leishmans joined the Church, but Ron says, “Our membership in the Church was sporadic.” He recalls giving his first talk in Sunday School at age 10 and attending church from time to time, but often his family would go for drives and do activities together on Sunday instead.

It wasn’t until his father was arrested for the boldest gold heist in Canadian history that the Church began to mean something more to the Leishman family.

Because of his experience flying out of Winnipeg airport, Ken knew gold bullion from the mines in Red Lake, Ontario, passed through Winnipeg’s airport before reaching the mint in Ottawa. In the middle of a snowstorm in 1966 and with the help of four accomplices, Air Canada employee disguises, waybills, and a stolen Air Canada truck, Ken stole 750 pounds of gold.

On March 11, 1966, however, he was arrested for parole violation in Vancouver and later connected to the gold heist and charged with conspiracy and robbery. Just a few months later, Ken orchestrated a jailbreak that involved flying a stolen plane toward Cuba, but he was later captured in Gary, Indiana.

While his father was alternatively evading the law or serving his sentence, 14-year-old Ron, who was the oldest child in his family, struggled to find ways to help his mother and six siblings. That’s when members of the Church stepped in.

“There was a fellow in our branch, Gordon Mears, who together with the branch president found us a home,” Ron says. “The [members] just embraced our family and made sure we got to church on Sundays and gave us rides.” 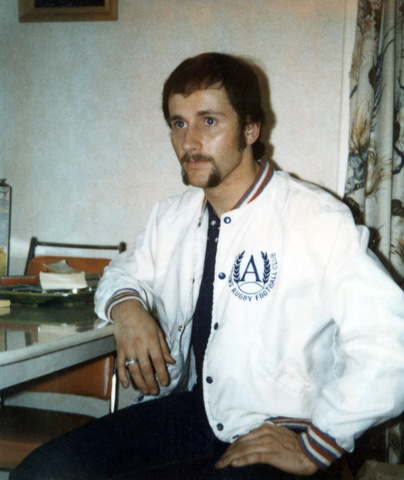 Ron began to make friends at church and his testimony deepened as he learned weekly of the gospel and our Savior’s Atonement. As Ron’s knowledge of the Church grew, so did his desire to serve a mission. Though he had to delay serving to help support his mother financially until his father was released from prison, it was during this time Ron met a new convert named Richard Comely who began brainstorming with Ron how to bring to life a Canadian superhero whose name would soon become legend. It was also during this time Ron met a lovely young woman named Nancy who wrote to him throughout his mission and later became his wife.

“I don’t fault my dad for the choices he made in his life,” Ron says. “He made bad choices, it affected us, but I’ve looked back over those kinds of things and I call them pivot points in my life. If dad had stayed around, our family would have never been active in the Church.”

He continues, “I look back now on my earlier life and I realize at the time I had no idea why things were going the way they were and why these obstacles were being put in my path. I look back now at those pivot points and I just see how they all fit together to where I am now.” Whether it was growing up at times without a father figure and supporting his family financially or the loss and disappointment he felt at not being able to serve a mission for years, Ron recognizes the blessings that came into his life because of those difficult moments: his wife, his family, and his membership in the Church.

“The Church is everything,” Ron says. “It gave me purpose.”

Nancy thinks back with gratitude over the “weeks and the years and the decades” a small branch in Winnipeg embraced her husband’s family. “Every person that prepared a Sunday School lesson and a Primary lesson and a Young Men activity, they changed my husband’s life,” she says. “I have this amazing husband and our sons have gone on missions and we’ve served in the Church all because this small branch and these people served [his family].” 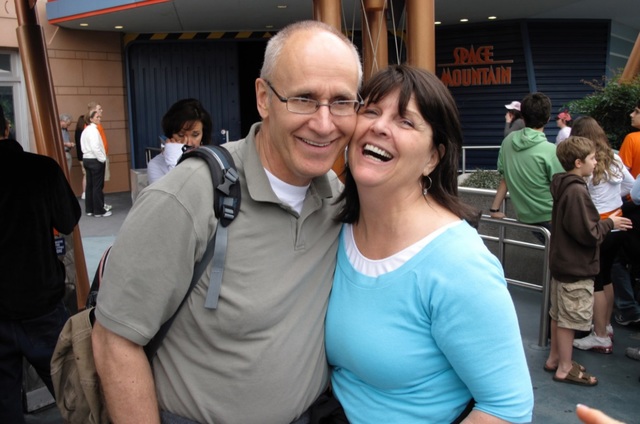 And Ron and Nancy have seen how their church service has been able to help others in turn. Through his current calling as a counselor in a YSA bishopric, Ron has been able to serve the children and grandchildren of many of the members who helped his family, including Gordon Mears’s granddaughters.

After Ken was released from prison, many members of the Leishman family became inactive or fell away from the Church, but Ron served his mission, got sealed in the temple, and continues to live a life full of Church service.

After his father’s release, Ron also continued to build strong relationships with his mother, siblings, and father, who turned his life around and became the president of the Chamber of Commerce in Red Lake—the same town where the gold he stole was mined. “He missed, by a few votes, becoming the mayor of the town,” Ron says, “but he did fly medivac flights. Whenever there were medical emergencies he would fly people to Thunder Bay, where they had a bigger hospital. That’s how he died, when his plane crashed on one of those flights [in 1979].”

Left a widow in her 50s, Ron’s mother moved in with his sister (who had remained active in the Church) and began attending church once again. Years later, at age 72, Ron’s mom went through the temple for the first time.

Though Ron is still unsure why his father joined the LDS Church decades ago, he is eternally grateful that he did. Because his parents listened to the missionaries when he was 10 years old, Ron’s life and the lives of so many others have been changed forever.