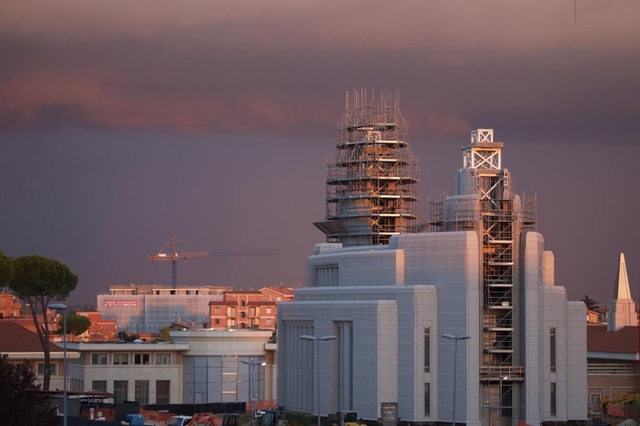 With four temples scheduled to be dedicated soon (Provo City Center, Sapporo Japan, Philadelphia Pennsylvania, and Fort Collins Colorado), many others currently under construction are now beginning to take shape.

Here are the latest updates and photos from some of these Houses of the Lord nearing completion.

Groundbreaking: Only two temples have not had a traditional groundbreaking ceremony, the Paris France and Tokyo Japan temples.

A few facts: The Paris France Temple will be the first temple in France. It will not have towers, spires, or an angel Moroni crowning it, making it the fourth temple to be built that way. The others are the Laie Hawaii, Cardston Alberta, and Mesa Arizona temples. 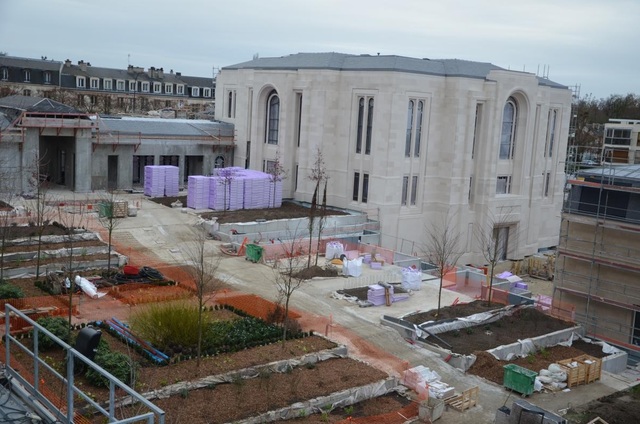 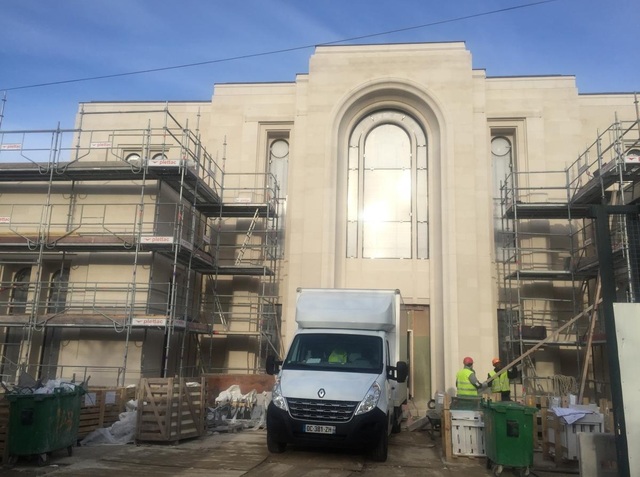 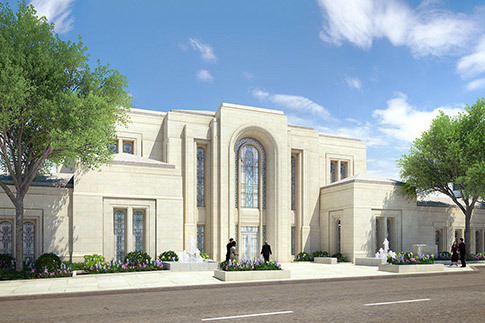 Image a rendering of the completed Paris France Temple from ldschurchtemples.com.