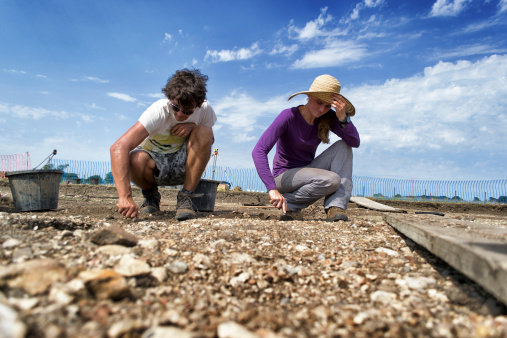 How Small Evidences of Book of Mormon Add Up

I’m often confronted with the demand that I prove the Book of Mormon true. Surely, if I possessed real evidence for the Book of Mormon, historians and archaeologists would be falling all over themselves with eager excitement.

In my view, that demand fundamentally misconceives the Mormon concept of this mortal life. Moreover, it misunderstands the nature of the case that advocates of the Book of Mormon (such as I am) have been making.

Some critics misunderstand the character of the arguments that advocates of the Book of Mormon typically make.

We don’t claim that a handy cluster of arguments exists, let alone a single all-powerful world-conquering proof, that would compel unbelieving scholars to convert if only they paid sufficient attention.

Rather, what we’ve sought to do over decades (with, in my admittedly biased opinion, considerable success) is to advocate and defend the claims of the Restoration by means of the patient, painstaking accumulation of often fairly small and specific arguments.