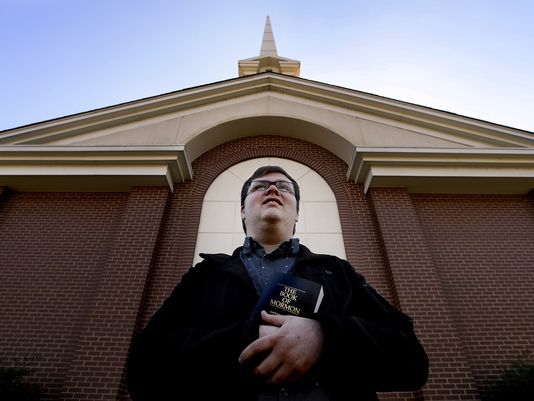 What an unexpected but beautiful conversion story!

Tyler Todd wasn't looking for a new church when he clicked on a friend's Facebook post and watched a performance of "Hello," the opening number of the irreverent but critically acclaimed The Book of Mormon musical.

The 23-year-old Nashville-area native sought out the rest of the often hysterical and profane production about two mismatched missionaries sent to Uganda to convert residents to the Mormon faith. . . .

"I just thought it was really funny and obviously I knew it was kind of making fun of the religion," Todd said. "I was like, 'Well, I've heard their side of things, I want to hear what people who actually believe think about it."

That moment almost a year ago marked the beginning of Todd's exploration of the Church of Jesus Christ of Latter-day Saints and ultimately led to his conversion to the faith. He was baptized Sept. 17 and feelings of complete joy and happiness washed over him.

But the irony of it all isn't lost on Todd.

Lead image from The Tennessean. 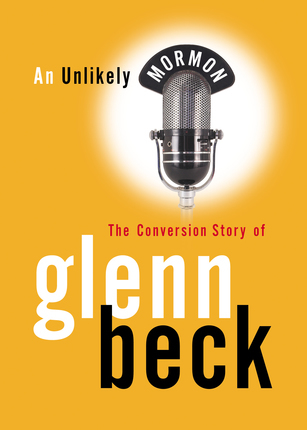 For another unexpected but fascinating conversion story, check out An Unlikely Mormon: The Conversion Story of Glenn Beck.

An Unlikely Mormon shows the real Glenn Beck. But be careful, Glenn's enthusiasm for his faith is contagious. Glenn Beck is not the man he used to be. “My life changed,” says Glenn. “I may look the same. I may sound the same. But I am not the same man. . . the healing power of Jesus Christ transformed me.”

Read the rest of this story at tennessean.com