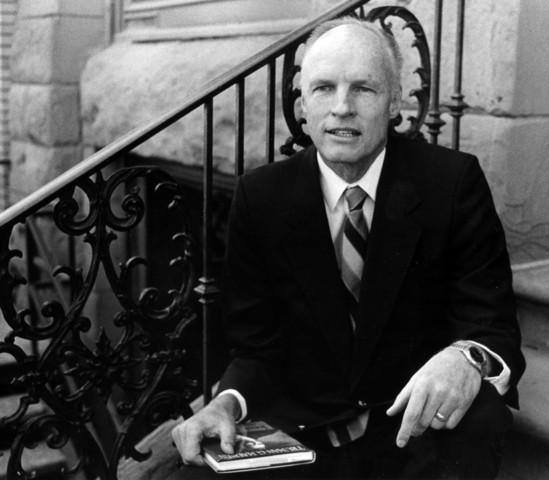 More than a decade after he gave the lectures, Truman Madsen realized the influence his Joseph Smith tapes were having on a vast audience of listeners, according to his biography.

"More than anything else I have written or recorded, these cassettes have engendered a return wave, international in scope, of responsive letters and comments," Madsen wrote in 1989.

When introducing themselves, the Madsens are almost automatically asked first if they are related to Truman, followed by comments like "the Joseph Smith tapes changed my life" or "I got my testimony of Joseph Smith on my mission from those tapes," Ann Madsen said.

Truman and Ann Madsen were not upset when they learned some mission presidents were circulating pirated copies of the tapes.

"I'm really glad they did," Ann Madsen said. "Having them available to people is very important to us."

Dane Church is one such missionary who gained a stronger testimony of Joseph Smith after listening to the lectures as he served in Santiago, Chile, in 2003.

In an interview with Wilcox, his mission president, Church said he wanted a better understanding of who Joseph Smith was. Wilcox handed him his copy of Madsen's Joseph Smith lectures on CD. When Church returned the CDs, he was a different man.

"I went back and said I’m convinced. This man is a prophet. I was very struck by it. I had a conviction that I’d never had before. I made the comment, something to the effect of if Brother Madsen were here now I’d kiss his face," Church said. "I don’t know what I would do to tell him how much I appreciate what he had done. It’s changed my life. That’s how grateful I was."

Wilcox suggested Church write to Madsen, and he would make sure he received the letter. Church poured out his heart and soul on paper, and in less than a month, was surprised to receive a reply. Church described Madsen's letter as "congratulatory," with a reminder that the Holy Ghost is the true and ultimate teacher, Church said.

"I never met him, but he was essentially a spiritual mentor for me," said Church, now attending the School of Medicine at the University of Missouri-Kansas City.

One question people may ask today is how well has Truman Madsen's depiction and profile of Joseph Smith held up? What would need to be changed in light of the Joseph Smith Papers?

Welch believes if Madsen were still around, he would certainly be keeping up with the newest material.

"I think that Truman’s intimate understanding of a lot of Joseph as a whole, a complete human being, gives his work its staying power even today," Welch said. "Truman is good in print, great on tape, and unforgettable in person. For 40 years he has inspired, blessed and changed people forever."

At a time when some young people are questioning everything, it would be great for this new generation of listeners to hear these Joseph Smith lectures, Ann Madsen said. 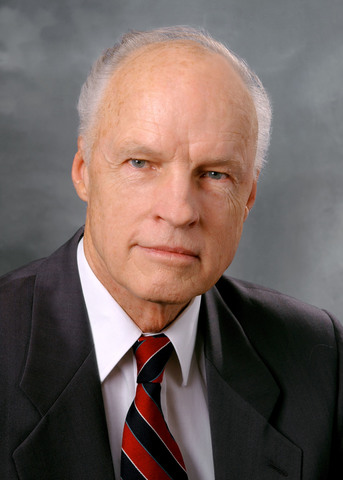 In addition to deseretbook.com, an audiobook version of lectures are available on Deseret Book's Bookshelf Plus app (see deseretbook.com/bookshelf-plus).

A tribute to 40 years of Madsen's Joseph Smith lecture series will be part of the annual Wheatley Institution Truman G. Madsen Lecture on Eternal Man on Oct. 4.