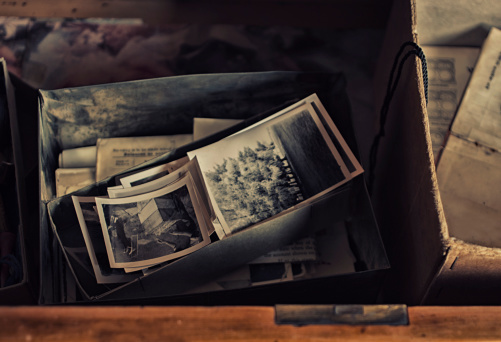 What an incredible miracle that shows the power of family history work.

After joining the Church in Wisconsin nearly 43 years ago at 18, I immediately became interested in researching my family history. I visited with my aged relatives and eventually completed much of my ancestors’ temple work.

During the early years of our marriage, we attended church in a small branch in Platteville, Wisconsin. There we became friends with Glen and Joyce Alt. After living there for six years, we moved to Washington state. Glen and Joyce moved to Massachusetts.

Twenty-eight years later, with our never having communicated with one another during that time, Glen messaged me on social media. The reason for the contact was to let me know that he had acquired some old pictures and a paper with names and dates of a family by the name of U’Ren from Blanchardville, Wisconsin. He learned after several years of searching for a family member that my maiden name was U’Ren.