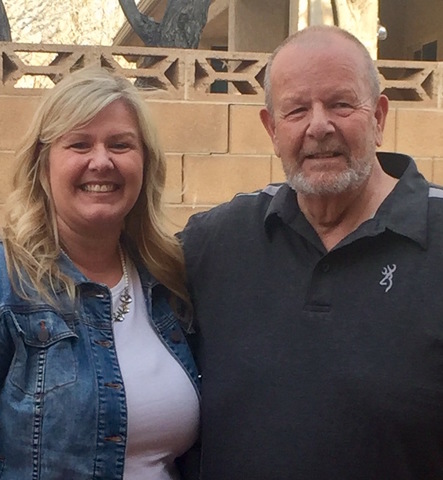 We found names and an address. To my surprise, my mom mailed letters to both of her biological parents. Her biological mother had written two letters to my mom in her life; but until this test, my mom had never known even the name of her biological father. Her letters introduced herself, spoke of her life, and noted that she wasn’t looking for a replacement family. She had a great family and a great life. But she was doing what the Spirit prompted her to do: and that was to find out where she came from. Beyond that, she didn’t know what to expect.

Rudger at first thought my mom’s letter was a hoax. But the truth was all there: the dates lined up, and, most plain of all, my mom looked like Rudger Warner. 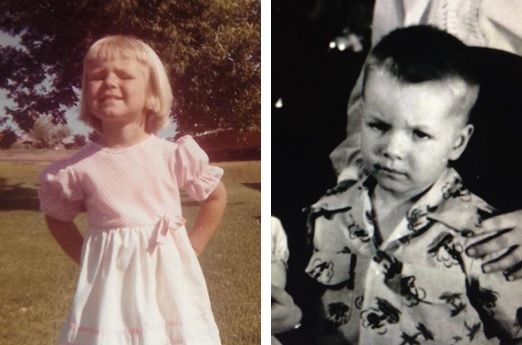 Judy and Rudger as young children.

We had a week or so to process this sudden revelation and to comb through the internet, looking for relatives we hadn’t known about and who plainly did not know about us. Then an email arrived.

He had not known. My mom’s biological mother, Judy, had never told Rud that he fathered a child. They hadn’t been dating; they barely even knew each other. Rudger had just returned to the U.S. after four years with the Navy when he attended a college party in June 1967 and met Judy. Their one night together resulted in a pregnancy that Judy never told Rudger about—she later moved out of state for the duration of the pregnancy. 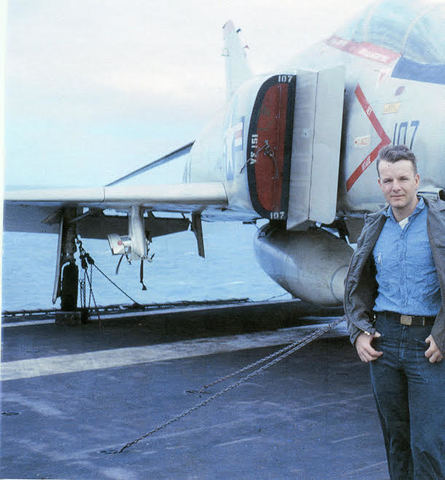 Before she did, however, Judy set up Rudger with her roommate Diane, who would become his future wife. Rudger and Diane have since been married for 49 years, with four kids of their own. In his letter, Rud sketched his life for my mom, as she had done for him. He’d had a difficult and unstable childhood, a long career in the Air Force as an engineer, a beautiful temple marriage, and a growing family.

To say that the DNA match and my mom’s subsequent letter was a shock to Rud and Diane would have been an understatement. Within a day of receiving her letter, he wrote back by email, “I had a hard time digesting everything, but through prayer and an understanding wife (who knew about the one-night stand) we are both looking forward to meeting you and your beautiful family.”

He continued, “You have a right to know your biological family. You have four siblings.” 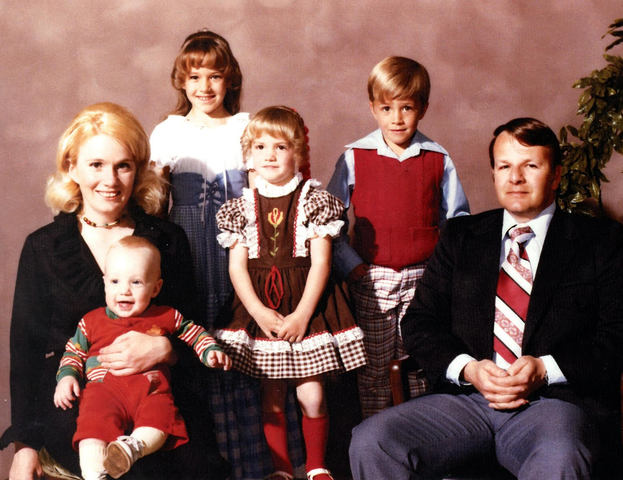