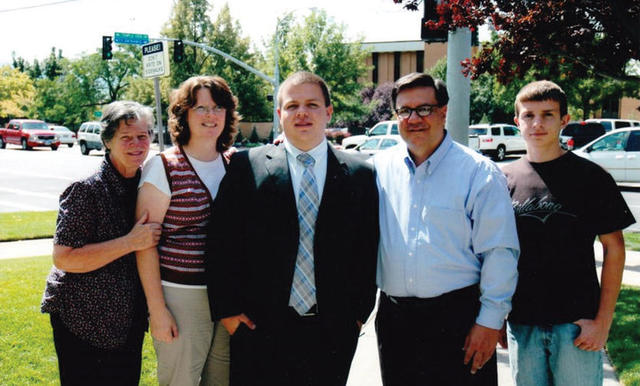 "What brings hope is that once the priesthood is there, once the Lord has his hand blessing the people, it won't take long for good things to happen," Jorge Mena says about the Church in Cuba.

Mena was born in Cuba shortly before Castro came to power in 1959. His family lived there under difficult circumstances and it took multiple attempts for them to leave the country until they came to America on a Freedom Flight a decade later.

"I struggle to not rejoice in the passing of this evil man who caused so much pain and suffering to my family," he wrote. He also noted some of the hardships, including when his parents went to separate labor camps when he was 7 years old, causing him to be responsible for the care of a younger sibling.