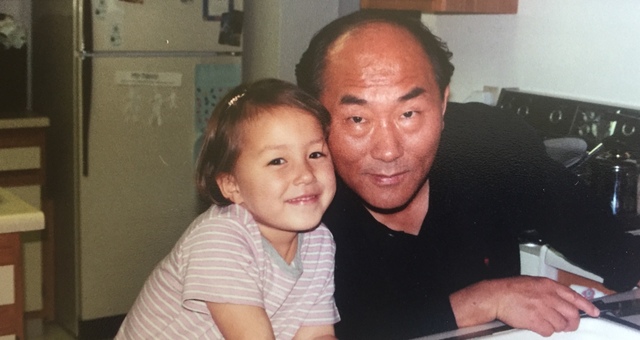 If any one of many variables had gone differently, Katie Fitt never would have met Change Lee on a muggy summer night on the streets of Flushing Queens, New York. For starters, Change was originally from South Korea, lived in Canada, but was in New York on business. And Fitt almost didn’t serve a mission. But there she was wearing a black nametag on Northern Blvd when she and her companions approached Change. She doesn’t remember having any sort of special prompting to talk to Change in particular but she simply felt they should talk to one more person before they called it a night. But what happened next might be considered a miracle 55 years in the making.

In early March 1961, Bruce Grant faced a dilemma. The young missionary knew that one more hour remained in proselyting time, but he and his companion had been stood up for their last batch of appointments at the church building that doubled as their residence. Grant recalls, “I’d done more than my missionary duty that day. I’d arisen at 4 a.m., and mandatory turn-in time was only an hour away. There was no more proselyting to be done at that late hour and in that bitter cold. Yet something compelled me to face my junior companion’s ire, something outside myself. ‘Elder, let’s go out and do some street contacting.’ He looked at me with Are you crazy? in his eyes, but I was the senior companion.” 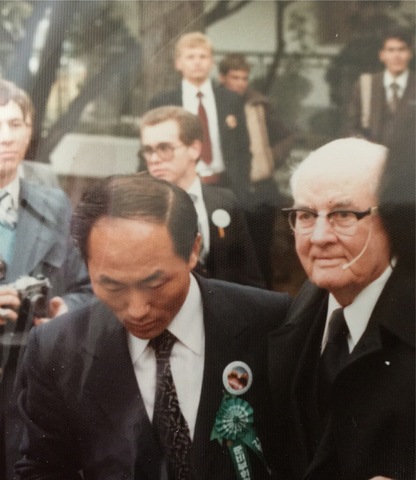 Grant had no way of knowing as they walked into wind that whipped at their faces that they were about to come in contact with a young man who would go on to make an incalculable impression on the Church in South Korea. Even upon seeing Kim ChaBong, he just looked like an ordinary college student, but he accepted the missionaries’ invitation to come inside the church building to escape the cold. That night, Grant and his companion spent over an hour teaching ChaBong about Joseph Smith and his role in restoring the gospel of Jesus Christ. The rest, as they say, is history, as Kim ChaBong went on to become the first native Korean bishop in South Korea as well as a mission president from 1980 to 1983.

Taylor remembers Kim as “small in stature” but “a spiritual giant.” Kim taught his missionaries to be bold, but he also taught them to love by example. 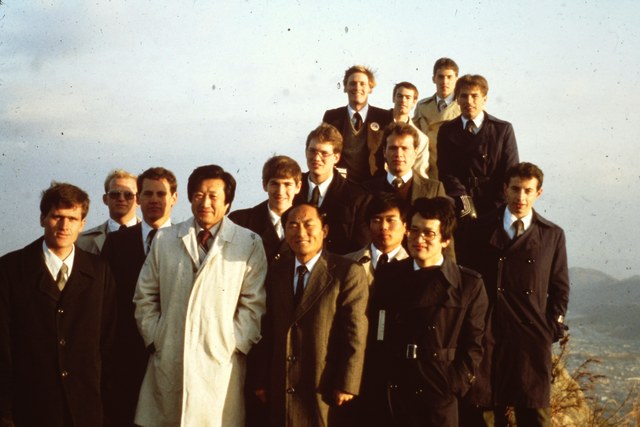 “He was a force to be reckoned with, no obstacle was too big for him, and he had an extraordinary energy and passion for moving the work forward,” Taylor said, recalling that every Friday night, Kim hosted firesides that were open to the public and drew hundreds of people to hear him teach the gospel of Jesus Christ. 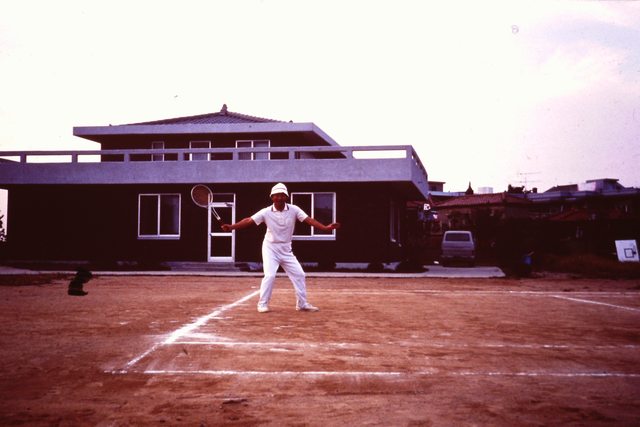 Kim also believed in having fun, often holding mission conferences at the beach. While serving as Kim’s assistant, Taylor recalls his mission president waking him up early one morning and saying in broken English, “Elder Taylor, today we make tennis court!” Today, the Seoul South Korea Temple’s celestial room sits on the very spot where their old makeshift tennis court once stood.

Over 500 people attended ChaBong’s funeral, despite it being more than 7,500 miles from his home in South Korea. As Taylor puts it on behalf of all those whose lives Kim touched, “Those of us who served with him would all like to borrow from Oliver Cowdery and say that ‘Those were days never to be forgotten.’ We miss him with all our hearts, and we will love him forever!” 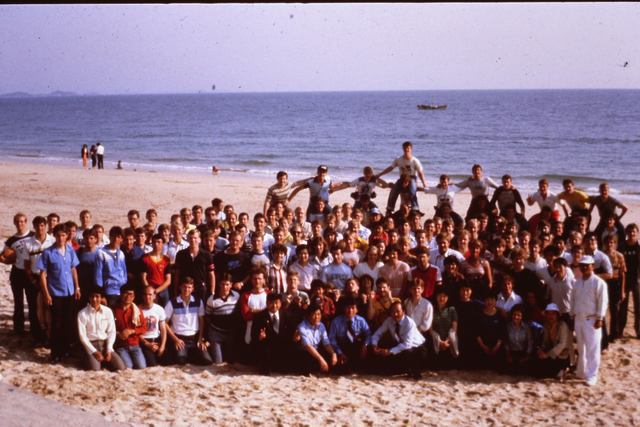