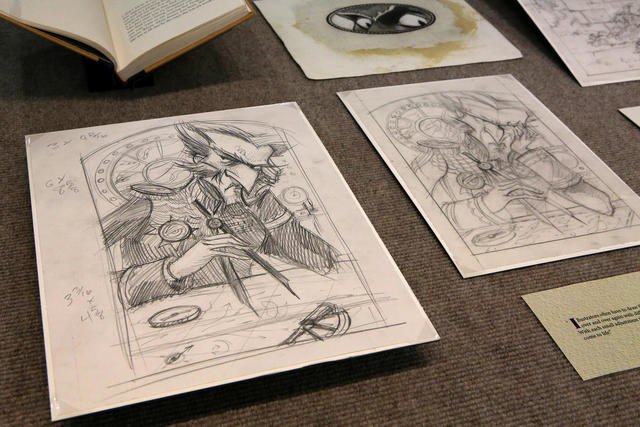 Did you know a Mormon played a key role in bringing to life the popular series Lemony Snicket’s A Series of Unfortunate Events? Working as the illustrator of this children's book series, now turned into a Netflix series, Brett Helquist now has his iconic artwork on display at the BYU library until September 30. Find out more about how he became the illustrator for this "unfortunate" series. 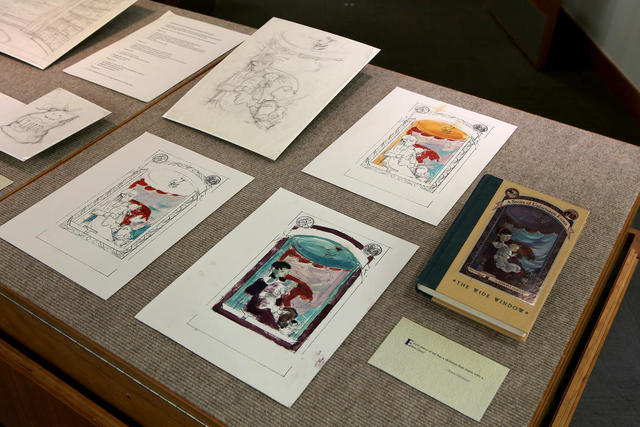 Helquist moved to New York City after graduating in illustration from BYU in 1993.

The would-be illustrator of many popular children’s novels found himself working a day job as a graphic designer to pay the rent, with occasional editorial illustrations for magazines and newspapers at night and on the weekends.

“I started working for Cricket magazine and I remembered how much I preferred doing the narrative illustration and storytelling, rather than the conceptual ideas that editorial work required,” Helquist said. “I took a little time off my job and started working on a children’s book portfolio. I started showing that around. After two or three weeks, I got a call from an agent I was sort of starting to work with.”