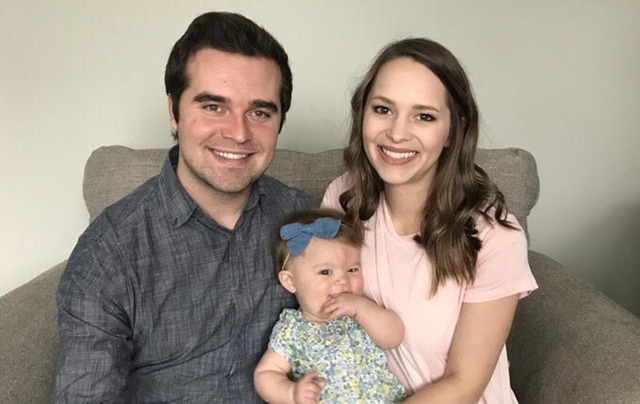 Mormon dad Travis Hancock was recently featured on CNBC for quitting his job at an ad agency to sell $1 million worth of his own original board games. Here's how he did it:

Holly Hancock was at a young single adult ward activity at Brigham Young University when her now-husband, Travis, made a memorable first impression. He walked up to her and said, “Hi. What are you passionate about?” She was surprised.

“I could tell straight off that he was different and that he cared about passion and making things happen,” she said.

While moving into their new apartment a week after they got married, Holly Hancock said she noticed an old version of a game Travis had. Travis told her how he and his brothers had tweaked the rules and ended up making their own game.