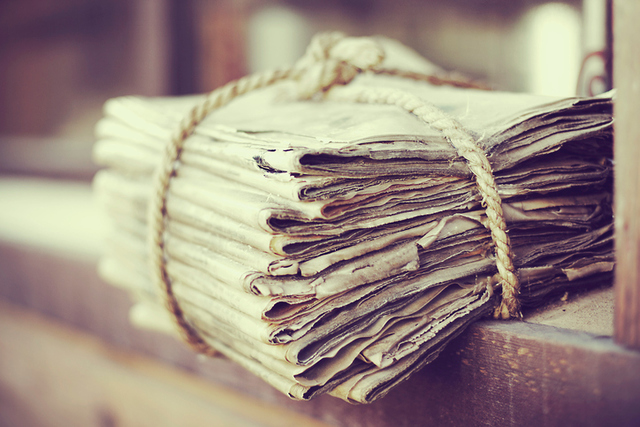 How a Prominent Nonmember Lawyer Stood Up for the Church

We often have more in common with the early saints than we think. Then as with today, inaccurate stories circulated about Mormons and what we believe. And in the early 1900s when inaccurate stories of Mormons abounded, a defender of Mormonism came in the form of a prominent, nonmember attorney in Salt Lake City.

Near the early 1900s, an attorney in Salt Lake City received a letter from a woman in Boston. She wrote the letter to criticize him for saying he respected the Mormon faith.

“You will forgive me for protesting against your intimation that you “respect the Mormon faith.” Did you not rather intend to say that you respect the men, despite their faith?” she began.

Citing stories she had heard of LDS polygamists being run out of Brooklyn and Australia, despite the fact the Church had formerly ended the practice of polygamy a decade earlier, she stated in her letter, "For who can point out any preponderance of moral or spiritual faith in the teachings of their leaders?" And went on to criticize the temple, saying that as long as it stands, "so long will it be the center from which will spring gross materialism."

The Salt Lake City attorney took this woman's letter, along with his response, and had it published in the Millennial Star, an LDS periodical printed in the British Isles at the time.

This is how he began his reply:

"Why is it that people, when engaged in a religious crusade, never take the trouble to verify the truth of their information?" he wrote.

He went on to say that members of the Church no longer practiced polygamy and, "I fear that there are a few Christian or Jewish or heathen communities anywhere in the world that would not show up a much larger average of immorality," he wrote.

He mentioned the success of Mormon missionaries, industry, and culture, noting every town of 1,000 people had an opera house where the entertainment was above average.

While it would have been easy for this attorney to ignore this woman, but he decided to stand up for Mormons as well as those of other faiths.

"You protest against my statement that I "respect the Mormon faith," and ask me if I did not intend to say that I respect the men despite their faith. No, I meant just what I said. I respect all faiths that inculcate temperance, truth, honesty and self-sacrifice, as I believe most faiths do," he replied.