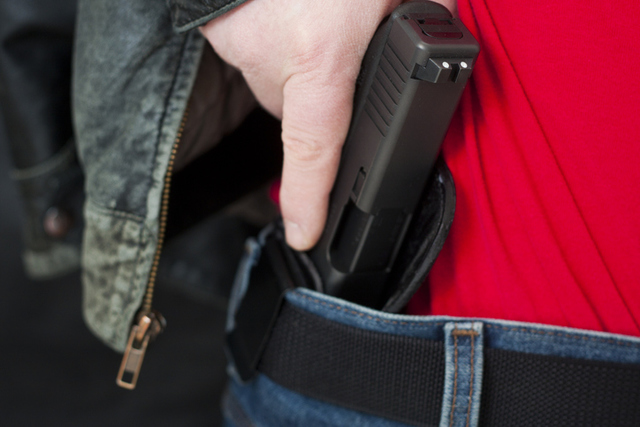 In case you haven't heard the exciting news, the prophet and apostles are now using Instagram to share Christ's light and reach members of the Church in new ways.

This week we've been sharing inspiring stories and insights from the apostles' Instagram pages. At the end of the summer, Elder Neil Andersen wrote on Instagram:

President Russell M. Nelson has taught “in coming days, it will not be possible to survive spiritually without the guiding, directing, comforting, and constant influence of the Holy Ghost.” Thinking of this powerful teaching led me to remember a very dangerous experience of my friend, Clive Winn (now serving as a patriarch in his home stake), when he worked as an FBI agent many years ago. . . . The spiritual dangers around us are many times camouflaged with all the allure of our modern world. Let us live worthy of receiving the promptings of the Holy Ghost, that we may be kept spiritually safe.

We wanted to share a little more of this incredible story with you, which can be found in Elder Andersen's 2005 general conference talk, "Beware of the Evil behind the Smiling Eyes."

I’d like to tell you of an experience of a faithful Latter-day Saint who is a good friend of mine. I’ll refer to him only as “my friend” for reasons you will understand.

Working as a special agent for the FBI, my friend investigated organized crime groups transporting illegal drugs into the United States.

On one occasion, he and another agent approached an apartment where they believed a known drug dealer was distributing cocaine. My friend describes what happened:

“We knocked on the door of the drug dealer. The suspect opened the door, and upon seeing us, tried to block our view. But it was too late; we could see the cocaine on his table.

“A man and a woman who were at the table immediately began removing the cocaine. We had to prevent them from destroying the evidence, so I quickly pushed the drug suspect who was blocking the door to the side. As I pushed him, my eyes met his. Strangely, he did not appear angry or afraid. He was smiling at me.

“His eyes and disarming smile gave me the impression that he was harmless, so I quickly left him and started to move toward the table. The suspect was now behind me. At that instant, I had the distinct, powerful impression come into my mind: ‘Beware of the evil behind the smiling eyes.’

“I immediately turned back toward the suspect. His hand was in his large front pocket. Instinctively I grabbed his hand and pulled it from his pocket. Only then did I see, clutched in his hand, the semiautomatic pistol ready to fire. A flurry of activity followed, and I disarmed the man.”

Later, in another case, the drug dealer was convicted of murder and boasted that he would have also killed my friend had he not turned around at that very moment.