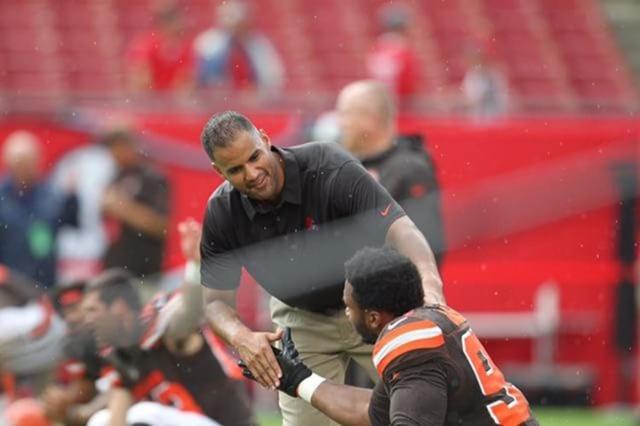 How a Seminary Teacher Became the Man That Professional Athletes Turn to for Guidance, Inspiration

Justin Su’a has gone from the seminary classroom to the sidelines and dugouts of NFL and MLB teams to inspire professional athletes to be the best that they can be.

Justin Su’a wasn't expecting to hear from the first-round major league draft pick who had once considered throwing in the towel on baseball.

Michael Kopech began working with Su’a, a mental performance coach in the Boston Red Sox organization, after the young pitcher broke his hand punching a teammate in 2016. Following a trade to the White Sox, Kopech became an All-Star in the Double-A Southern League this summer. According to Su’a, the two spoke before Kopech took the mound in the All-Star game.

“It totally caught me off-guard because we’re not in touch too much anymore,” Su’a said of the phone call. “And he just said, ‘I just wanted to thank you. I wouldn’t be where I am today if it wasn’t for you.’”

Their interactions were nothing out of the ordinary. Su'a simply did his job.

Mormon Life Athletes SeminaryAthletes,Seminary,Mormon Life
Comments and feedback can be sent to feedback@ldsliving.com