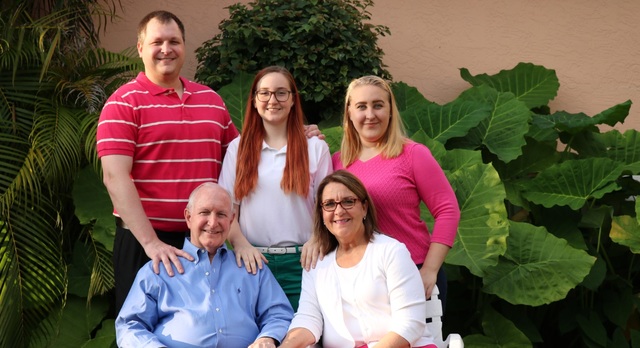 On Monday, November 27, Latter-day Saint Shauna Hostetler listened to her daughter on the phone, stunned. From inside their gated community in West Palm Beach, Florida, their suburban had been stolen from their driveway.

To make matters worse, the car had been filled the night before with thousands of dollars of Christmas gifts ready to be placed in gift bags and then delivered to mothers who could not afford a Christmas.

Weeks before, while dropping off food at the Guatemalan-Maya Center—a center that empowers and serves families in need, offering English classes, job training, food, basic necessities, etc.—Hostetler felt compelled to ask for the names of 100 children who needed Christmas that year. While she rallied together her friends and community to help provide gifts for these children, Hostetler had another strike of inspiration.

"It hit me that no one ever does anything for the mothers [of these families]," Hostetler says. So she decided to make a change and add more names to her Christmas list. She continues, “Mothers [often] don’t do anything for themselves, and I knew a friend who has a charity, Cosmetics for a Cause, and all the cosmetic companies send their leftovers or end of season supplies to them." 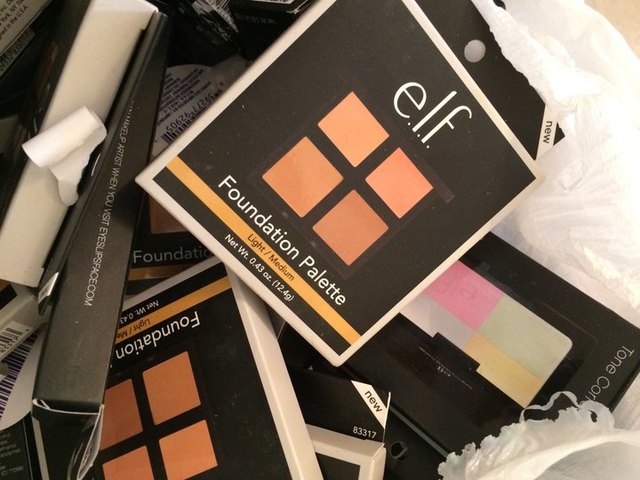 With everything from perfume to brushes and makeup, Hostetler went to work creating Christmas gifts for mothers in need.

And that's when her SUV was stolen in the middle of the night.

"The police said, 'If it is in the area we will find it in two or three days, but if it was taken out of the area and someone is selling it for parts, you may not ever see it,'" Hostetler recalls. The first time her SUV was stolen, it was right after a ward party and her car had been filled with decorations. It took the police two days to find the car. By that time, everything had been stripped—including the tires—but incredibly, the Hostetlers managed to find the party decorations dumped in a field near where the car was found.

This time, Hostetler had little hope of finding the car or the cosmetics inside. "On day three, we were saying family prayers and I prayed that if it was the Lord’s will, we would find the car and we would find the contents because I knew that would help other people," Hostetler says. Two weeks pass, and the family continued to pray every day.

Monday morning, December 11, at 1 a.m. Hostetler received a phone call from the police. The car had been found in downtown West Palm Beach.

With trepidation, Hostetler and her husband drove to the car. "I was so nervous as we got there. I told [my husband], 'I don’t even know if I want to look,'" Hostetler says. 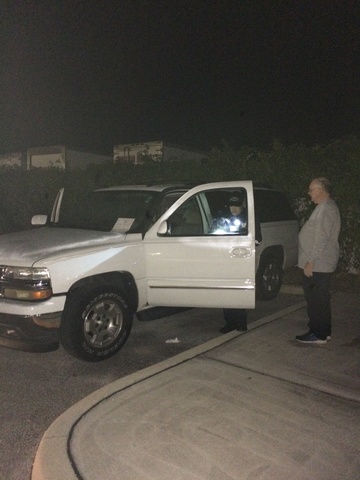 But, that's when a miracle happened. "I was just floored. Everything was still in that car," Hostetler says. From the thousands of dollars of cosmetics to the laptop charger, "everything was as it was left. There was no damage."

Hostetler was stunned. The odds of finding their family car weeks after it was stolen were minuscule, but to still have the gifts left inside, that seemed miraculous.

"It just hit me," Hostetler says. "Bad things happen to everyone whether you are making good choices or bad choices. Bad things happen, but there is still more good in the world, and the Lord looks out for people through us. That was a testament to me that here I was willing to take care of these people that no one ever remembers, and all of that was saved for them."

But Hostetler is the first to admit that none of this is her doing. "I am just the little instrument," she says. "None of this is about me; this is about taking care of these people. . . . I love President Kimball's quote and I use it often, 'My life is like my shoes—to be worn out in service.'"

But the significance of finding her car again goes beyond Christmas gifts for Hostetler. "We use that car to go to the temple, youth trips, camps, and we felt like that’s why the car came back." 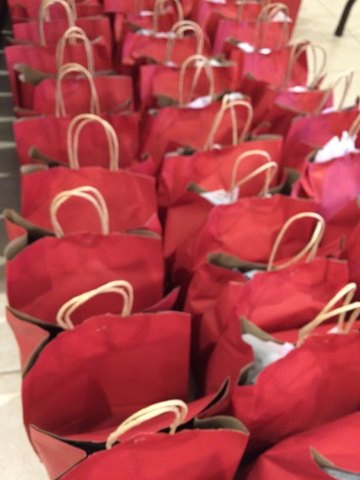 While Hostetler still has much work to do—"You should see my living and dining room; it’s like a cosmetics factory," she says—she is grateful for the lessons this experience has taught her.

"I know the Lord takes care of us through other people," she says. "I’m just grateful to be the instrument."

All images courtesy of Shauna Hostetler