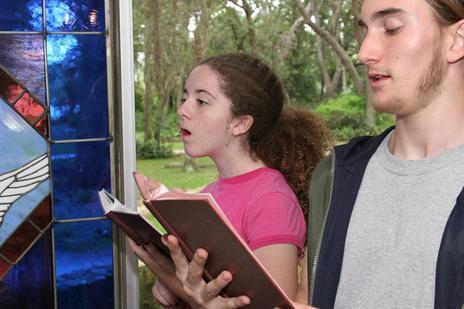 Elizabeth Marquardt still hasn't found a congregation where she fits in.

The 42-year-old married mother of two, whose parents divorced when she was a toddler, could be ministering over a congregation. She holds a divinity degree, reads the Bible every day, believes in God and as a researcher, has surveyed thousands of youth and adults whose faith was either shaken or steeled by their parents splitting up.

But Marquardt hasn't found a faith community that responds to the profound impact divorce has on the faith of children raised in broken homes. And her research has convinced her she's not alone.