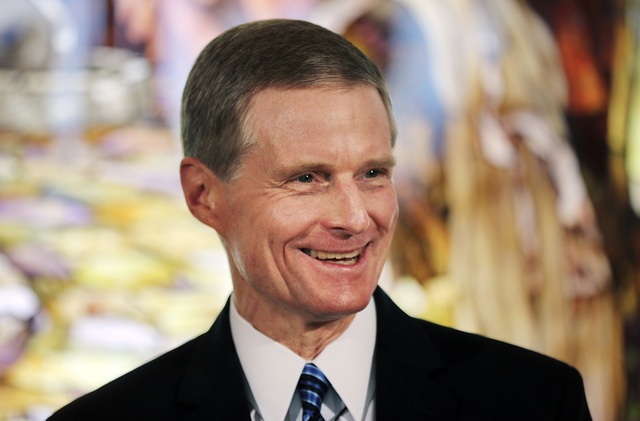 This weekend, millions of Latter-day Saints and their friends all over the world will watch general conference. When you devote 8–10 hours of your weekend to sitting in front of a screen, you want to make sure you get as much out of it as possible, but how can you best prepare for general conference? And when it’s over, how can you best apply its teachings to your life? On this week’s episode of the Church News podcast, Elder David A. Bednar offers insight into his personal preparation for general conference and his study of the talks when the weekend is over.

“If our frame of mind is that, ‘Well, I’m passively going to sit here and let the messages wash over me and hopefully something will stick,’ I find that to be not very effective,” Elder Bednar says. “It can’t be passive. So there’s an element of preparing, and one very specific way to prepare is to have a question in mind as you’re listening to the messages.”

Elder Bednar goes on to share more insight into how he prepares to receive revelation as well as how he studies the talks after conference. Additionally, the Apostle who has been speaking in general conference for more than 16 years now says “only on the rarest of occasions is there ever a specific assignment given to the speakers on a particular topic.”

“I don’t know that I can describe this . . . adequately—but there have been instances where I have been seated on the stand, knowing I’m the next, or two or three speakers away, and I listen to a continuity building, thinking, ‘If we had planned and organized and orchestrated these messages, it could not have been done nearly as well as it was done by the power of the Holy Ghost.’ . . . And people who’ve never talked to each other about the messages they’re giving in general conference, build to a crescendo across the messages,” Elder Bednar explains.