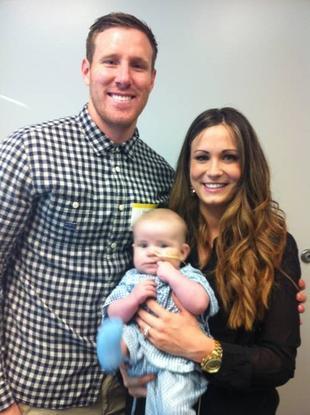 Coming off an August weekend in 2011, the 6-foot-3, 220-pound safety was expected to report back to the Arizona Cardinals’ training camp in Flagstaff, Ariz. The hard-hitting ball hawk was an undrafted free agent, yet he knew he had a good shot to make the roster as a backup or special teams player.

Instead, Rich boarded an airplane with his wife and flew home to Utah, officially ending his NFL career before it even began.