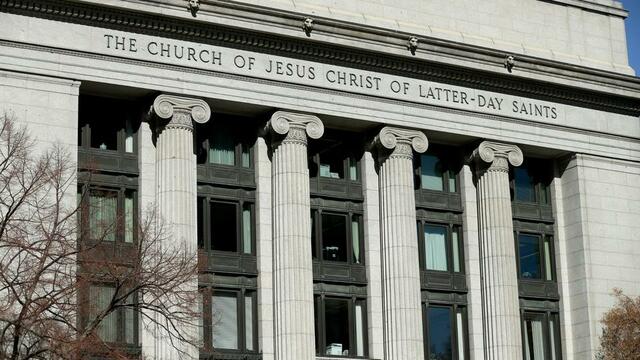 How political neutrality and social engagement coexist in the Church

Many US citizens have begun casting their votes prior to election day on Tuesday, November 3. But while voters may have strong opinions about the candidates on their ballot, The Church of Jesus Christ of Latter-day Saints “takes no sides in support of or against political parties and candidates and encourages individual members of the Church to participate and engage in the political process,” a recent Church News article reminded readers.

The Church News piece describes how the Church has long encouraged Latter-day Saints to be informed and involved in the voting process. For instance, a 1999 letter from the First Presidency encouraged Church members to “study the issues and candidates carefully and prayerfully and then vote for those they believe will act with integrity and will most nearly carry out their ideas of good government.” More recently, in a letter issued by the First Presidency on October 6, the Church reaffirmed:

“Citizens of the United States have the privilege and duty of electing office holders and influencing public policy. Participation in the political process affects their communities and nation today and in the future. We urge Latter-day Saints to be active citizens by registering, exercising their right to vote, and engaging in civic affairs.”

► You may also like: 'It is our duty to vote, sisters': How early Relief Society sisters led the national charge for women's rights

The Church has, at times, exercised its “constitutional right of expression on political and social issues,” taking position on moral issues such as opposing the legalization of physician-assisted suicide and opposing the legalization of the use of recreational marijuana, Church News explained. However, even when the Church has taken a stance on these moral issues, Latter-day Saints are still encouraged to be informed and to vote according to their conscience.

As the article points out by citing an article from Newsroom, “the Church’s mission is to preach the gospel of Jesus Christ, not to elect politicians” and it is the responsibility of individuals as citizens to be engaged in the political process.