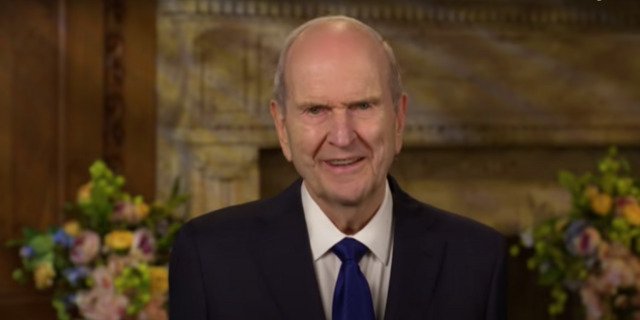 How rare is it for a temple to be announced outside of general conference?

Just one month ago, President Russell M. Nelson shared 20 new temples would be built in locations around the world. And on Saturday, May 1, President Nelson broke his tradition of announcing temples during general conference with the announcement of a temple in Ephraim, Utah.

► You may also like: 12 highlights from the Ephraim temple announcement and revision to Manti renovation plans

In 2019, a Church News article shared that less than half of the 201 temples at that time (operating, under construction, or announced) had been announced in general conference. The article breaks down how temple announcements changed through the years. In fact, it wasn’t until President Monson’s service, who announced 40 out of 45 temples during general conference, that announcing new temple locations in general conference became the norm instead of the exception.

Read more about how temple announcements have changed through the years at Church News.