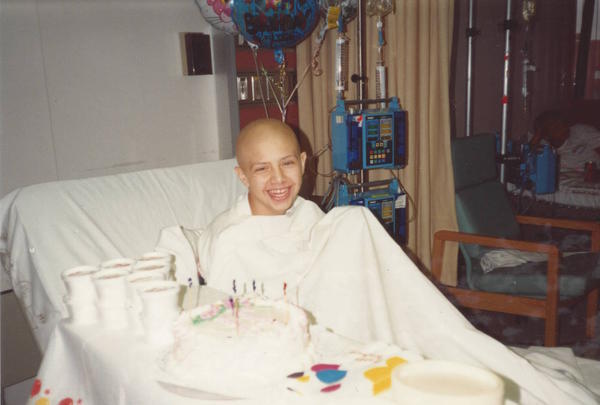 Torry Cline was born in Front Royal, Virginia, on Aug. 15, 1980. Two months later, Robert and Derhonda Cline, a Virginia couple who’d been told they would never have biological children of their own, adopted the baby boy and prepared to share everything they knew about life, love and faith.

They had no idea how quickly he’d become the real teacher.

Even before they were experts in diapers and pacifiers, they recognized Torry was different. He struggled with delayed speech and cried almost constantly. Finally, about age 4, Torry began to talk. And whenever he talked, he taught.

As Torry worked hard to catch up with other children his age, his parents were blessed — and surprised — with a biological baby. After being assured it wasn’t possible, Torry’s mother gave birth to a boy they named Heath. He also became a student to Torry the teacher.

As the family looked on, Torry navigated his learning disabilities by clinging to the scriptures, often copying his favorite verses by hand. Picking a favorite would be tough for the young scriptorian, but if he had to, he might go with Romans 8:18. “For I reckon that the sufferings of this present time are not worthy to be compared with the glory which shall be revealed in us.”

Not long after Torry’s 11th birthday, he noticed a knot on his knee.