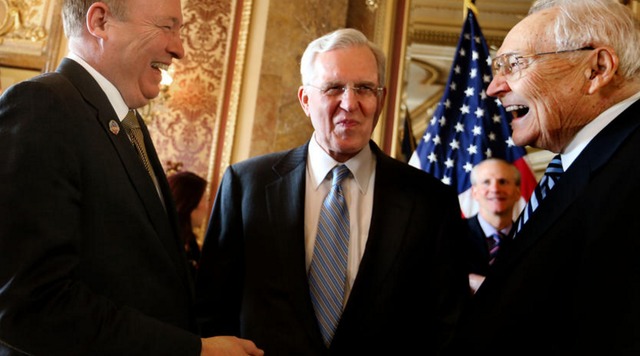 How the New U.S. Civil Rights Report Contradicts What Church Leaders Have Been Saying

The following is an opinion piece written by the editorial staff at the Deseret News.

The commission's report issued Wednesday falls short of its stated aim of “reconciling” the often competing rights of religious liberty and nondiscrimination. Perhaps even more troubling, however, was the commission chairman's statements that called into question the sincerity of religious freedom advocates and insinuated that religious freedom is often simply a cover for shameless bigotry.

Questioning the motives of believers and summarily picking winners and losers in this debate, are yet more signs of a growing secular dogma that places ideological purity above reason and reflection.