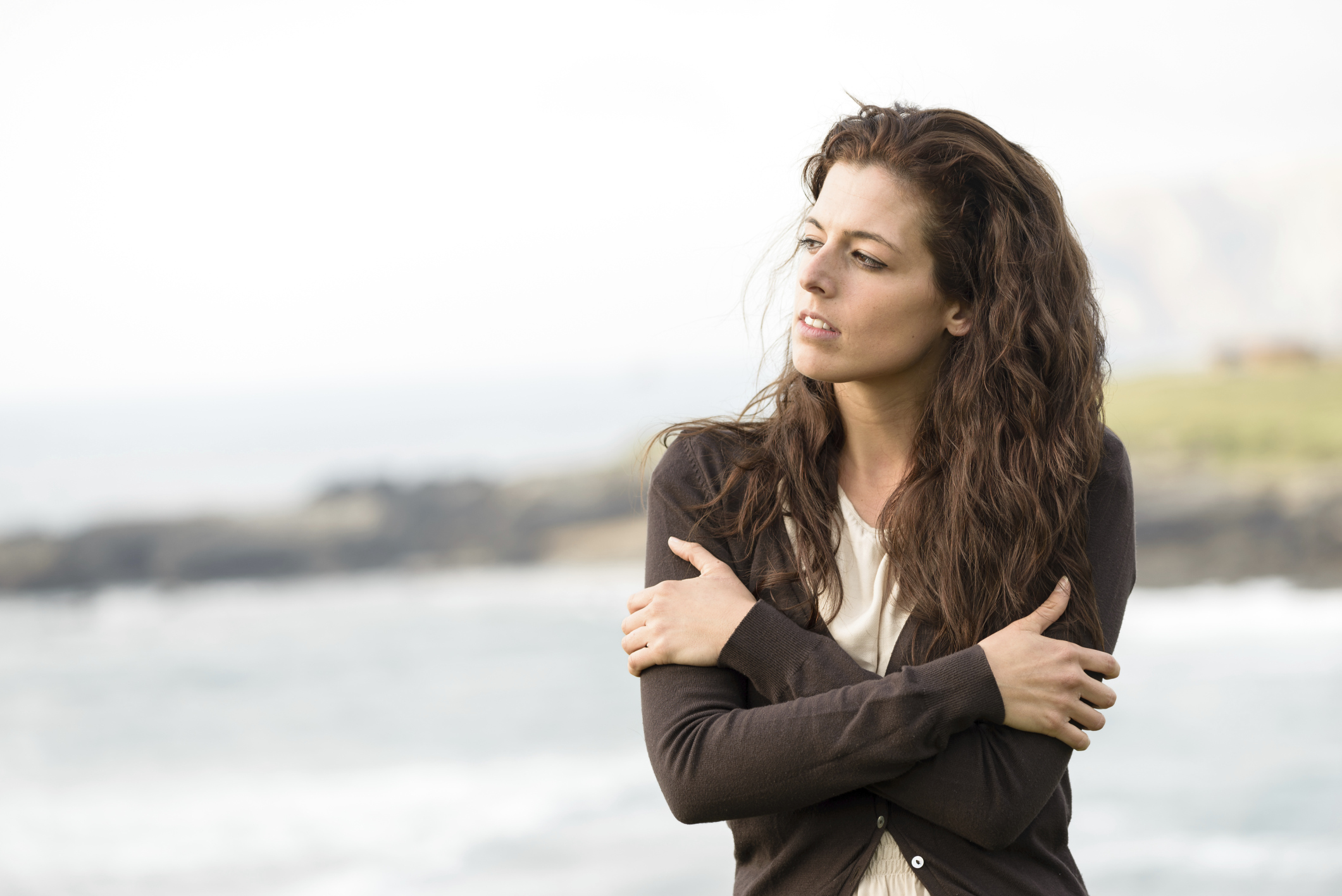 How to Deal with Loneliness When You’re Surrounded by People

Hi! How are you? What’s your name? My name’s Jenny. I’m an extrovert—can you tell?

I consider myself a very social person. I never felt lonely growing up as the youngest of five and the friend of many. On my mission when I was surrounded by people and constantly with a companion 24/7, I usually felt like I had people who loved me and someone I could turn to.

But when I had a sudden transfer that moved me from a comfortable French island to a third-world, poverty-stricken country, I seriously felt alone. Until then, I had never known that it was possible to feel lonely and still be surrounded by people.

I couldn’t understand what my new companion was saying because I didn’t speak the language yet. I spoke English. She didn’t. I spoke French. She didn’t. Everyone spoke this new foreign language I’d never heard of in my life—and I had no one to talk to. For the first two months, the extrovert inside of me just died. I was constantly surrounded by people, but in reality, I was lonely.

I’ve since read a lot of talks on loneliness, and I’ve heard the same counsel in many of them: stop focusing on yourself and serve others. It’s wonderful counsel, and I truly believe that it has worked for me many times when I’ve felt down in the dumps.

President Hinckley said, “I believe that for most of us the best medicine for loneliness is work, service in behalf of others. I do not minimize your problems, but I do not hesitate to say that there are many others whose problems are more serious than are yours. Reach out to serve them, to help them, to encourage them.”

But what if we reach out to those whose problems are worse than ours, and we help them, but our loneliness still remains? What then?

People may feel lonely for many reasons. It’s difficult to move to a new ward, live far away from family, remain unmarried, or make friends. We’re counseled to dive into our callings and “forget ourselves and get to work.” And I promise we do try! We do our visiting and home teaching. We try to make others’ loads lighter. We listen to the plight of those whose trials are much worse than our own. It’s not easy for us, especially when we’re feeling our loneliest. And yet even when we try, sometimes we still feel that twinge of loneliness.

Never in my life have I ever felt as lonely as I did during those first two months after being transferred to a new country. And having literally no one to talk to forced me to turn to the only person I could think of who would listen to me: Heavenly Father. I told Him everything. Because He was the only person around who could listen and actually understand the words coming out of my mouth. And He did listen. Because He cared—and does care.

So from that harrowing experience, I’ve learned a few things:

1. Loneliness is a feeling—not a fact.

I had forgotten that loneliness was something I felt—not a fact that I couldn’t change. I felt lonely because there was no one in a 15-mile radius who spoke English, but I was not in reality alone. Theories and feelings of why we feel lonely can sometimes be fabricated into facts to trick our mind and spirit. But they aren’t true. I walked with God each day, and no matter how lonely we may feel, we are not really alone.

2. Focusing on the good really matters.

Despite the fact that I wasn’t helping at all in teaching our investigators, the work was still on fire. The people were poor and humble and ready to change their lives. We had many baptisms in the first few months I was there, and when I focused on the good that was coming into their lives, my life didn’t seem quite so bleak. When we focus on the positive parts of our lives, we see more of our blessings and God’s hand in our lives.

3. Find other people you can relate to.

I also learned the benefit of finding someone who I could relate to. In my case, the goal was simple: hang out with people who speak English. And that meant that whenever the other American elders were around, I would insert myself into their conversations and just relish in hearing my native tongue again. The result is that I became wonderful friends with many of the elders I served with, and we stay in touch even to this day.

Lastly and most importantly, if you’re feeling lonely and forgotten, don’t forget about God. That might seem like a nice platitude and something that we Mormons should always remember. But for those of us who suffer from loneliness, it’s easier said than done.

So when your efforts to “get outside yourself” and serve someone else don’t actually make you forget your own troubles, when you’re trying to make friends in a sea of people who don’t really know you yet, or when you just can’t seem to make the effort to talk to anyone at all, remember that you may feel lonely but you are never alone. Make God the one you turn to. He’ll be your listening ear, your shoulder to cry on—your best friend. He’s always there for you, reminding you that you’re never forgotten and although you may feel lonely, you’re never ever alone.

How do you cope and how do you find comfort when you feel lonely?