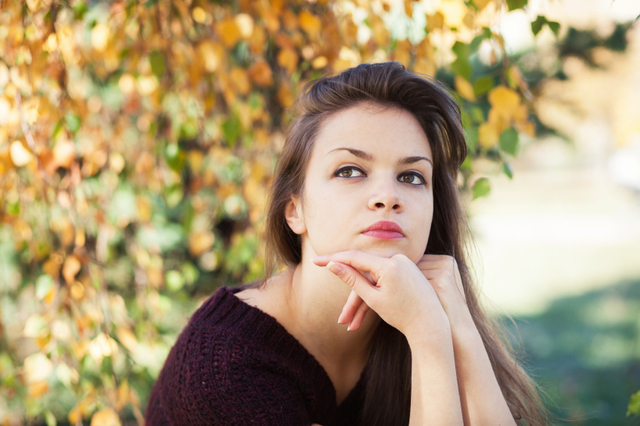 How to Transition from a YSA Ward to a Family Ward 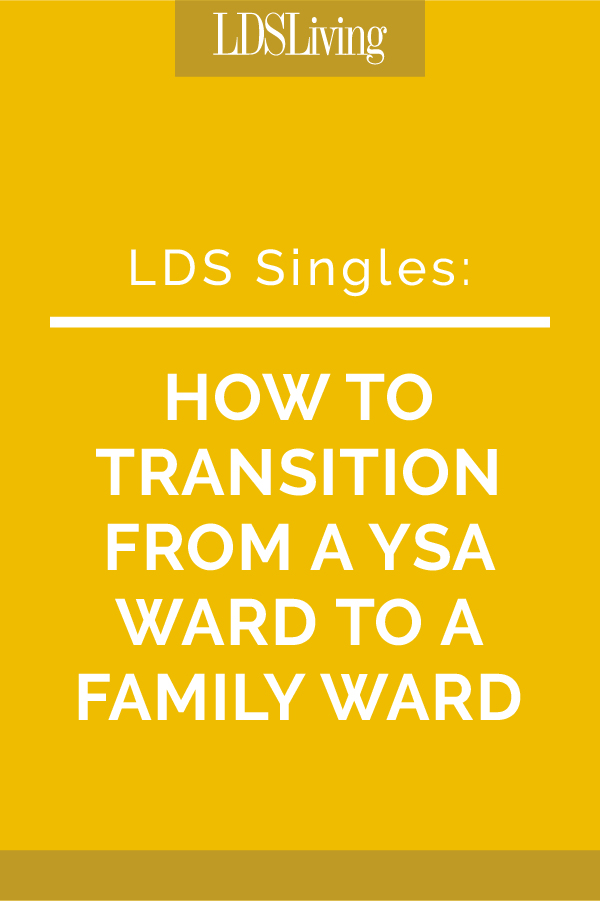 I’ve been in the YSA world for about eight years now. And honestly, I’m really good at being a YSA. I’ve got it down. (Munch-n-mingles, break the fast, ward prayer, ward family home evenings—right up my alley.)

But once we singles marry, how difficult will that transition to a new family ward be—a place we haven’t been familiar with in years? Sure, I’ve visited my parents’ ward often enough to remember what a regular family ward is like. But the trouble is, now I’m extremely comfortable with my YSA life. In fact, most of us are.

The truth is that we long to be married, but we aren’t adequately prepared for the transition between a YSA ward and family ward. Of course, some YSAs are very much ready to move back to a family ward. But that’s not always the norm.

After talking with a lot of recently married members who used to be in the YSA world, I’ve found four realizations of moving into a family ward (and ways to handle them).

Many of us fear the lack of social gatherings or close-knit groups of friends that abound in YSA wards. When your support system drastically changes, it can be hard to adjust.

The fix? Look for other couples to befriend. One recently married woman says, “When you're a couple and you want to make ‘couple friends,’ that means you both have to mesh with the couple. It may take a while to find a couple where both of you get along with the other husband and wife. But be patient, it's worth it.”

2. Feeling out of place

We may feel very much out of place in a new ward filled with people not of our age group. It’s been a while since we related to anyone 20 years younger or 20 years older than us. But that’s the exact way to start to feel like you belong.

The fix? Get to know the older members. Don’t let their age fool you. They’re full of valuable wisdom they’ve garnered over the years and are just waiting to impart to the younger generation. Another young married woman says, “In our new family ward, most of the ward is over 65, so it has definitely been an adjustment from singles wards. It’s been good to get to know some of the older members. One of my favorite people in the ward is a 93-year-old man—he's so happy and sweet.”

Primary? What’s that again? How many classes are there? This is simply a world that we have not been a part of for years. And it’s likely a calling a young couple will end up having. Many may be good with kids, but still have fears of trying to teach them or keep them reverent. Another possibly fear of instantly being transplanted into the Primary means that the husband and wife will miss Sunday School, Relief Society, and Priesthood, where they could make new friends their age more easily.

The fix? Remember that wisdom can come from the mouths of babes. Yes, there may be a spirit you’re not used to in Primary, but it’s still a spirit that can teach you valuable lessons. One sister says, “I think you can still get the same spiritual edification in those classes if you are open to the Spirit. I've learned so much from the kids and teachers in Primary. But I'd recommend that you make an extra effort in those situations to go to ward activities so you can get to know people outside of the auxiliary.”

4. Unfamiliarity with the spirit within the ward

Some young married couples unfamiliar with family wards may have trouble concentrating in sacrament, since most YSA wards are quiet during sacrament meeting in comparison. But a family ward is a chance for you to learn to connect with God in ways different than you’re used to.

The fix? Find other ways to connect with God at home if for any reason you can’t feel the same spirit yet in your new ward. Ramp up your personal prayers and scripture study. Each ward is different, and just as you got used to the people in your YSA wards, you can get used to new people of all ages in your family ward—without feeling disconnected to God.

5. Having more time (because you’re not at social gatherings)

Quite often, young married couples will find that they have more time on their hands than they originally anticipated when the transition from a YSA ward to a family ward. You may find that the time you used to spend at ward activities and social gatherings is suddenly vacant.

Did we miss some tips? Leave your own ideas and helpful hints in the comments below!