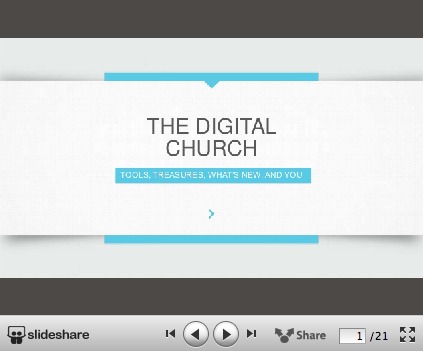 How to use LDS Church social media to share the gospel

The first was called The Digital Church–Tools, Treasures, What’s New and You and was presented in four separate classes. In this series, Fernando discussed many of the resources available to members of the Church on LDS.org, including calendar, maps, and the music website. Fernando also showed several new resources that were made available in 2013, including the new youth curriculum Come, Follow Me and the 2013 edition of the Scriptures.

The second series, The Church’s Social and Mobile Presence–Tweeting, Pinning and Blogging the Gospel, was presented in three classes. This series focused on the Church’s social media and mobile efforts. Fernando showed features from the Church’s 9 official mobile applications and also many of the Church’s approved Facebook and Twitter pages.

Read the rest of this story at ldsmediatalk.com