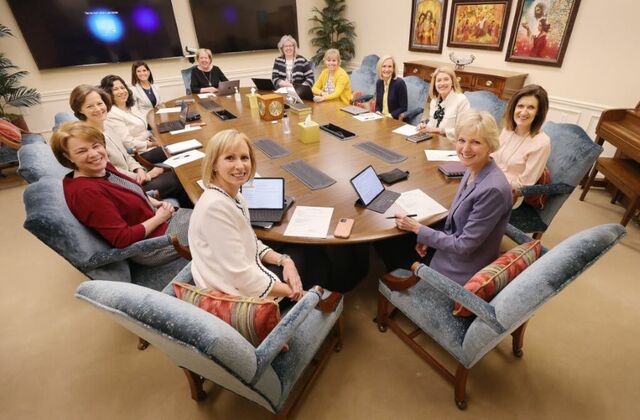 How was the Children and Youth program created? President Cordon shares her insights

In the last installment of a four-part series from Church News on the essential role of councils in the Church, Young Women General President Bonnie H. Cordon shared some insight into the development of the Children and Youth program.

The Young Women and Young Men general presidencies presented a proposal for the new program to various councils, including the Relief Society, Primary, and Sunday school general presidencies. The program was then adjusted according to the feedback received.

From there, it was presented to the Quorum of the Twelve Apostles, refined again, and then submitted for review and approval to the First Presidency.

Of the experience, President Cordon said, “What I’ve learned is the Lord has a way of refining and molding as we move through the process.” She later continued, “As we seek to know His will, as men and women come together, listening to each other and listening to the Spirit, revelation flows.”

Included on the list of principles is knowing your purpose, making sure every voice is heard, seeking women’s perspectives, and more.