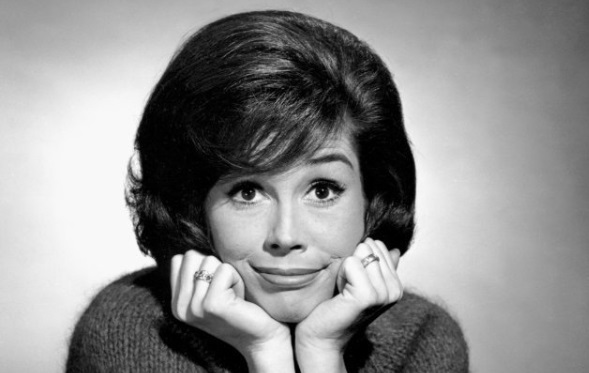 When LDS author Mary Bell was contacted by Ariana Huffington, she received a message most writers would dream to hear: "We need your voice on the Huffington Post."

That launched off a series of articles that gave Bell liberty to write about what she wanted, including her faith.

For example, after the passing of Carrie Fisher and her mother Debbie Reynolds, Bell decided to share her thoughts on the famous actresses as well as life after death and Heavenly Mother.

"One more possible layer on that cake of future joy: Latter-Day Saints believe that we knew each other and loved each other as siblings before we ever came to earth. We lived in heaven, with our heavenly parents. There’s a Heavenly Mother to go with our Heavenly Father," Mary Bell writes.

Within the article, Bell shared beliefs on eternal families and many other beautiful points of LDS doctrine.

After the passing of Mary Tyler Moore, Bell decided to share more about her LDS faith on The Huffington Post, as well as her admiration for Moore. In her article, she quotes Margaret Nadauld, former general Young Women president for the Church.

Here's just a bit of what Bell had to share:

Oh Mary Tyler Moore! You good woman, now back in heaven, you! Can we offer you enough thanks? . . .

You also sent us an indirect message about virtue: it’s a thing. Thank heavens, it’s a thing. In fact, it’s always been and will always be, a thing. Your example reminded us that other things may come and go, but virtue, in all it’s forms, is forever.

You were a woman this quote was seeking:

Some of us believe in a heavenly mother. It must be great fun for you to visit with her again, in part because you likely share many similar qualities.