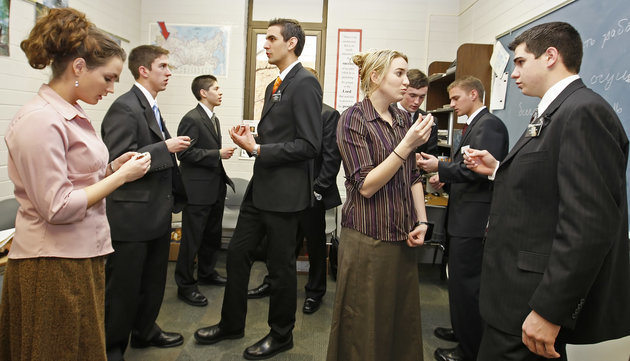 How will Russia's new laws impact the seven LDS missions in Russia as well as the 100 congregations and 22,720 members? The Huffington Post explains:

A new anti-terrorism law in Russia includes measures that will limit religious work in the country, calling into question the fate of Mormon missionaries currently serving there.

Russian President Vladimir Putin formally signed the legislation into effect on Thursday, which will prohibit the door-to-door evangelizing Mormon missionaries commonly do. On Friday, The Church of Jesus Christ of Latter-day Saints released a statement saying missionaries would remain in the country but will reevaluate their strategy.

“The Church recognizes a new law will take effect in Russia on July 20, 2016, that will have an impact on missionary work. The Church will honor, sustain and obey the law,” the statement read.

Missionaries will continue to operate under the new guidelines, the statement said. And the church plans to “study and analyze the law and its impact” moving forward.