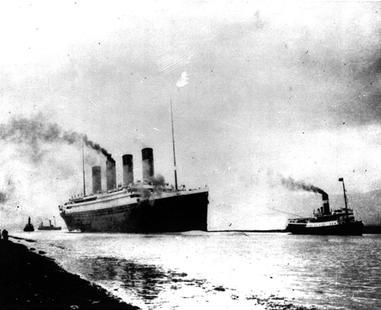 Humility is a quality all too lacking

Humility seems to rank fairly low among the secular virtues, but it's at the core of what it means to be religious.

"Hubris," extreme pride or arrogance, was a major theme in ancient Greek myth and literature, causing the failure of great heroes, and it plays a central role in the biblical story of the tower of Babel.