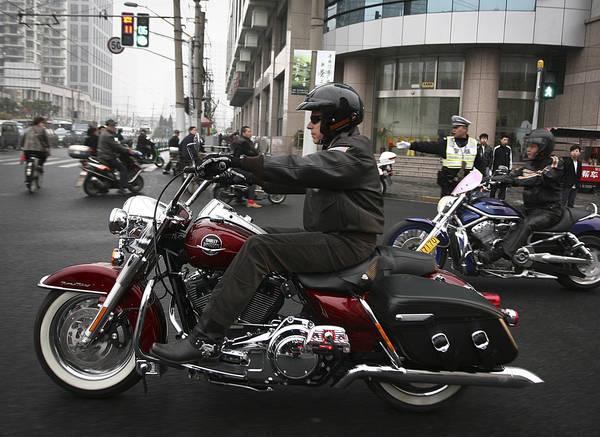 Huntsman says his Mormon church membership is 'tough to define'

Former Utah Gov. Jon Huntsman Jr. is the subject of a lengthy profile in Time magazine posted online Thursday that quotes the would-be GOP presidential candidate as saying it's "tough to define" whether he's still a member of the LDS Church.

Titled "Jon Huntsman: The Would Be Republican Presidential Candidate Democrats Most Fear," the story is billed as Huntsman's first interview since he returned to the U.S. earlier this month after serving as the nation's ambassador to China.

The author, Melinda Henneberger, describes Huntsman as unwilling to spill even "puny secrets," including his differences with other Republicans eying the White House, especially former Utah Olympic leader and fellow Mormon Mitt Romney.