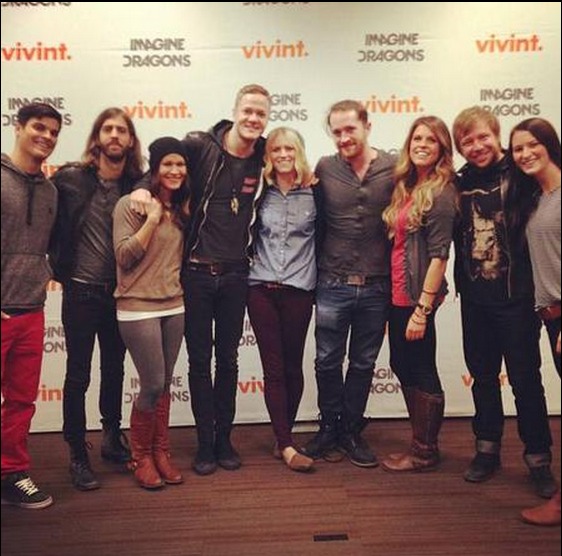 The two have been friends since 2007, when they met at a fireside for The Church of Jesus Christ of Latter-day Saints. White is now a 26-year-old Utah wife and mother who is battling cancer. Reynolds is now the lead singer for the rock band Imagine Dragons, and he's using his fame to help his friend by putting on a benefit concert to raise money for White's medical bills.

“The best part of my career is to be able to do something to give back and to help,” Reynolds said.

White was 18 weeks pregnant with her second child when her doctor found a cantaloupe-sized tumor on her kidney. In order to remove the tumor, the doctors had to deliver the baby, who did not survive. His parents named him Hinckley.