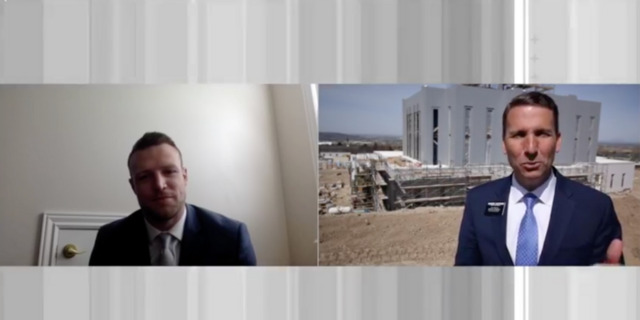 Those who follow the NFL know Taysom Hill signed a two-year contract extension with the New Orleans Saints earlier this week.

But on Friday night, the word "Saint" took on a different meaning as Hill talked with sister missionaries and the mission president serving in his hometown—Pocatello, Idaho. In a Facebook Live video, Hill shared what a temple in his hometown means to him. He also told of a treasured experience with a member of the Quorum of the Twelve Apostles.

Hill first became known to members of The Church of Jesus Christ of Latter-day Saints when he played as quarterback from BYU. During his time as a Cougar, he faced four season-ending injuries.

After his second injury at BYU, he was talking with a member of the Quorum of the Twelve Apostles at a BYU game about what was going on in his life.

“He put his hand behind my head and he pulled me in close and he goes, ‘Taysom, if you were meant to be on the football field making plays, you would be. But you’re not, so it’s now your responsibility to figure out where the Lord needs you.’ That’s something that’s always stuck with me," Hill recalled. "I’ve always been a big believer that if we do the best that we can, if we are constantly trying to follow God and Jesus Christ and follow His plan for us, that the things that happen in our life are part of His plan. It’s our responsibility to figure out where He needs us if our first plan doesn’t work.”

Hill also talked about other trials in his life, including when his brother passed away. He shared that he relied on his parents and his siblings during that time.

“As we came together and as we talked about the Plan of Salvation—as we talked about what happens to us after we pass away from this life—it became a very memorable experience. . . . We really relied on our testimonies of the gospel and I can tell you that it certainly strengthened mine.”

Hill explained that during his time in the NFL he’s become a very routine-oriented person. Even though his mornings with starting quarterback Drew Brees begin with early morning film review, Hill said he always starts the day with scripture study. 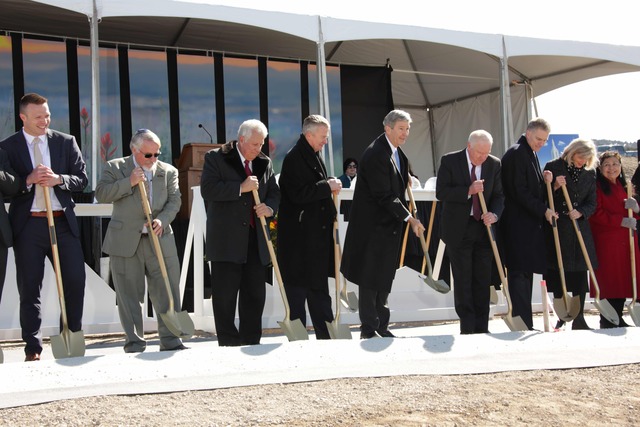 Though he is now in New Orleans, Louisiana, Hill recently visited his parents in Pocatello, Idaho. He participated in the groundbreaking for the temple there in 2019. During a recent visit, he said he noticed how the temple is on a hill that the whole valley can see, and shared that he believes this can remind us how important temples are.