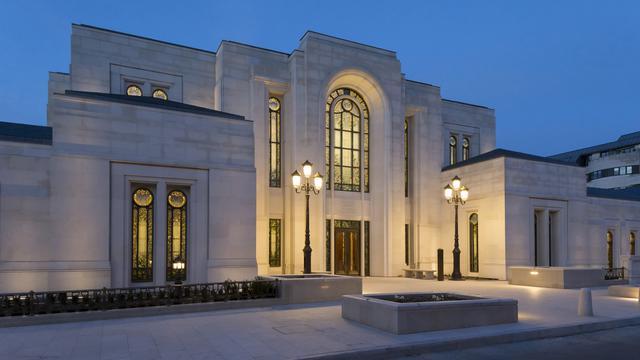 In Secular France, What Does the Media Think of the Paris Temple?

With the long-awaited open house of the Paris France Temple, many have taken interest in this unique temple, including many news sources. Read about the impressive reaction the media in France has had to the new temple.

If you think the sons of Mosiah had a long mission with their 14 years, Dominique Calmels, a French Latter-day Saint, has them beat. He has served as a public affairs director in France for 17 years—and it is not because he can’t get the hang of his calling.

A public affairs calling requires insight and leadership in any area of the Church, but in France, it takes on additional tricky dimensions.

“The difficulty in France,” he says, “is that nobody wants to follow an institutional religion, even though 60% of the French say that they believe in God. Religion is viewed with suspicion. The Muslims are growing. Evangelism is growing. The rest of the religions have a very low attendance.” Other institutions want no connection with any kind of religion.

Pauline Todd, who has been serving as a construction missionary in France during the building of the temple added, “The French don’t have conversations about church or God in public. It is not popular to talk about religion. People aren’t allowed to talk about God in their offices.

“The government has control over most of the cathedrals. If they had to wait for donations to survive, they wouldn’t have anything.”

The French Revolution was a revolt against both government and church, and that history has marked the sensibilities of the French.

Area Authority Seventy, Matthieu Bennasar said that this suspicion against religion certainly marks the way the press speaks of the LDS Church, as well. Since the media are always interested in a greater readership, they often portray the Church as secretive or polygamous. A bias often marks the reporting. 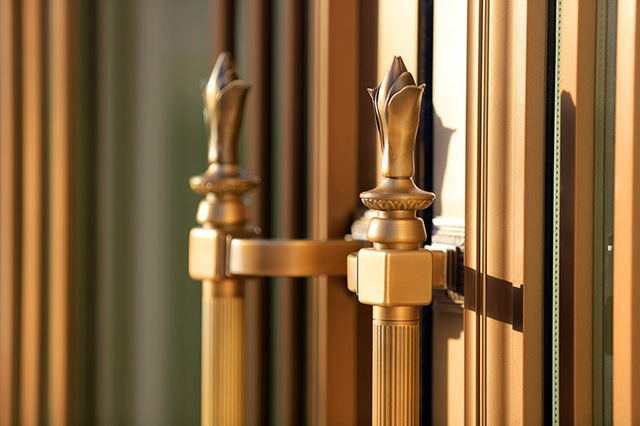 That’s why the press’s coverage of the Paris France temple is such a surprising—even remarkable thing.