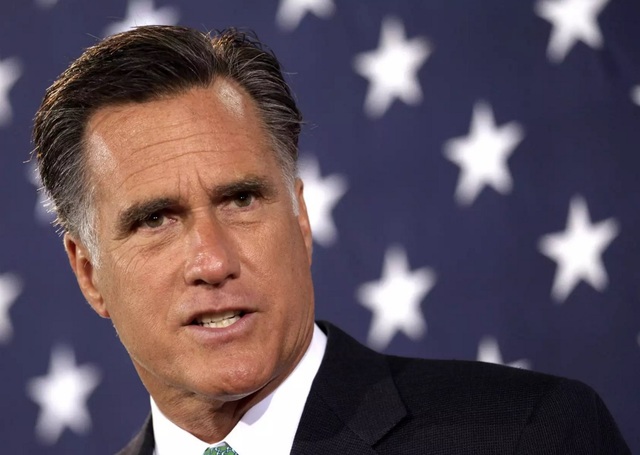 MR says: There's not doubt that there is an opportunity for Mitt Romney to enter the presidential race, even at this late date. But will he? Or will he stick to his previous conviction not to run in 2016?

Sources close to former Massachusetts Governor Mitt Romney say the two-time Republican candidate for U.S. president is getting ready to jump into the field of Republican candidates vying for the Republican nomination. The rumor of a Romney candidacy is in stark contrast to Romney's announcement last January that he had decided not to seek his party's nomination.

The central casting candidate with presidential good looks and pearly whites is said to be huddled with his advisers in Boston calculating the launch date of his rumored campaign. There’s even a cryptic Mitt Romney radio ad making he rounds that speaks of an imminent Romney run.

One former Romney campaign worker who commented on condition of anonymity, said that Romney sees an opening to steal the nomination given the fractious nature of the current Republican field of candidates.

Lead image from The News Hub.

Read the rest of this story at www.the-newshub.com