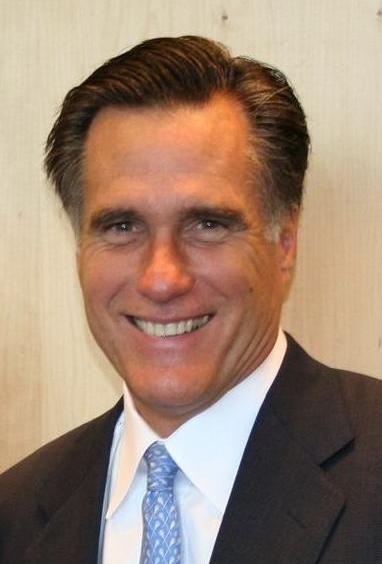 Instead of Ending, Has the 'Mormon Moment' Evolved into Something Bigger?

Two-and-a-half years later, there is evidence that Otterson was correct when he predicted after the election that the "Mormon Moment" not only wasn't over but signaled instead the "real emergence of American Mormons."

"I've got no reason to back off that at all," he said this week. "I think that was exactly right. We thought something fundamentally different had happened. ... I don't think you can have that kind of intensity and just turn off the switch at the end of it."

The church is firmly in the national spotlight as it gathers for the faith's 185th Annual General Conference today and Sunday. That spotlight burns brightest now for the faith's position on nondiscrimination laws, with The Washington Post calling the church "a voice for tolerance."

Meanwhile, the church's Easter video, released a week ago, is exhibiting international reach, seen online in more than 30,000 cities in 223 countries and territories across the world.

Observers say the positive attention for The Church of Jesus Christ of Latter-day Saints over a difficult issue and the broad reach of the video — banner ads purchased by the church on YouTube have a potential reach of 250 million people Sunday — indicate either a new act within an ongoing Mormon Moment or an even larger post-Mormon Moment development.

Whichever it is, the attention drawn by the church is changing, said Eric Hawkins, the church's senior manager of media relations.